Showing posts from September, 2015
Show all

Center of The World / Granite 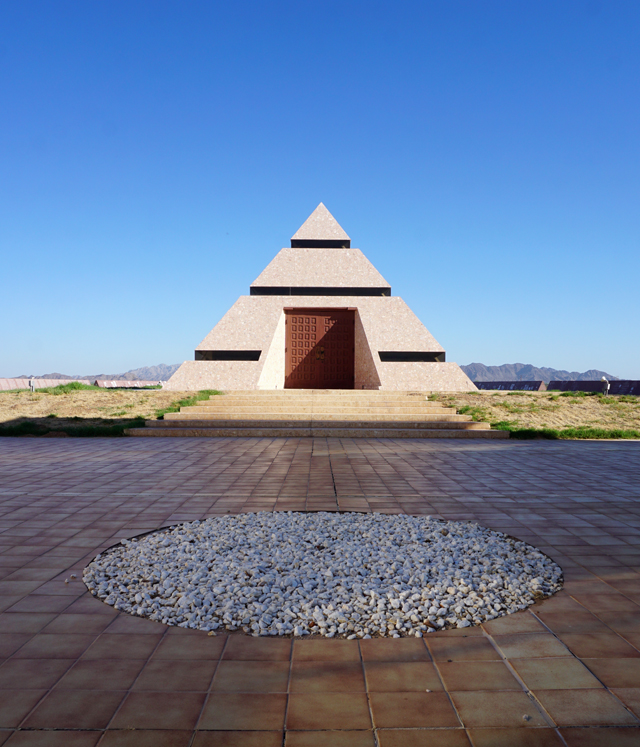 The Center of the World Felicity, CA Felicity is also the home of the Museum of History in Granite There are 922 granite panels installed, 700 are etched with history and the rest will document future events. The Church on the Hill The 150,000 ton "hill of prayer" is man made. The graveyard behind the church Source: History in Granite Staiway to? Learn more at  History in Granite
Read more 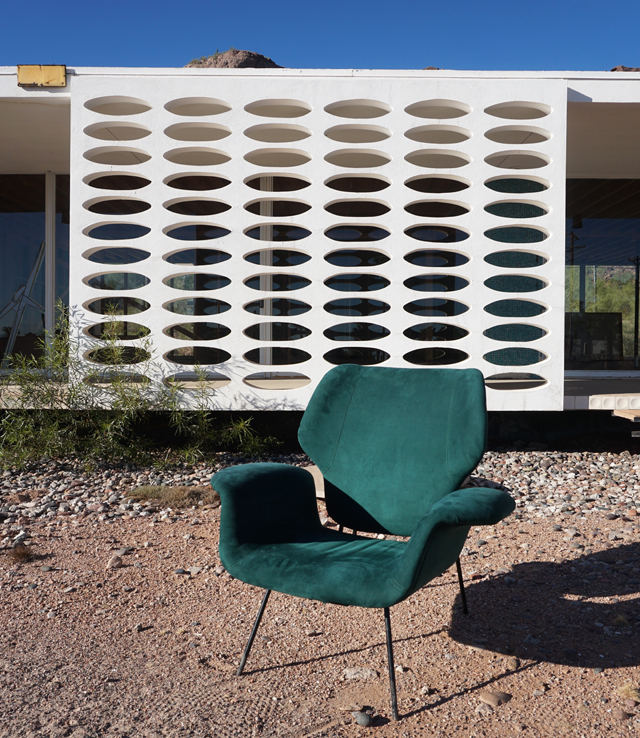 Alvin Lustig chair for Paramount Furniture in Los Angeles. I can't wait to get the awful 90s green suede off. Lamps, including Gross Wood and Heifetz Clay, including Beato and David Stewart
Read more 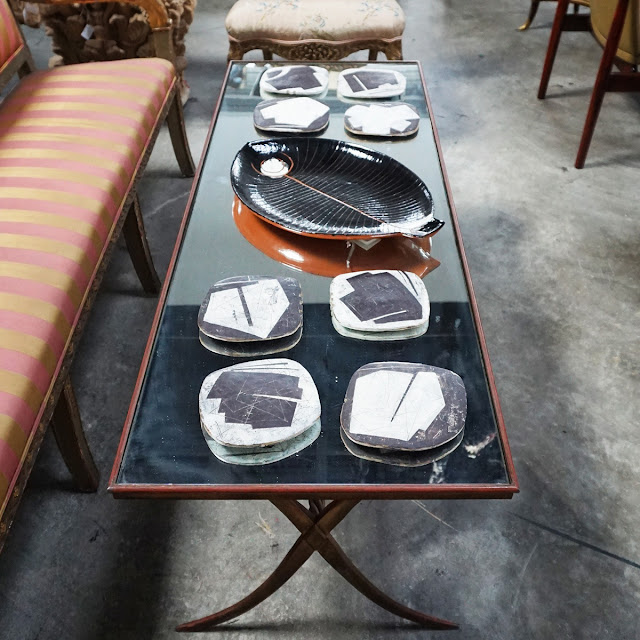 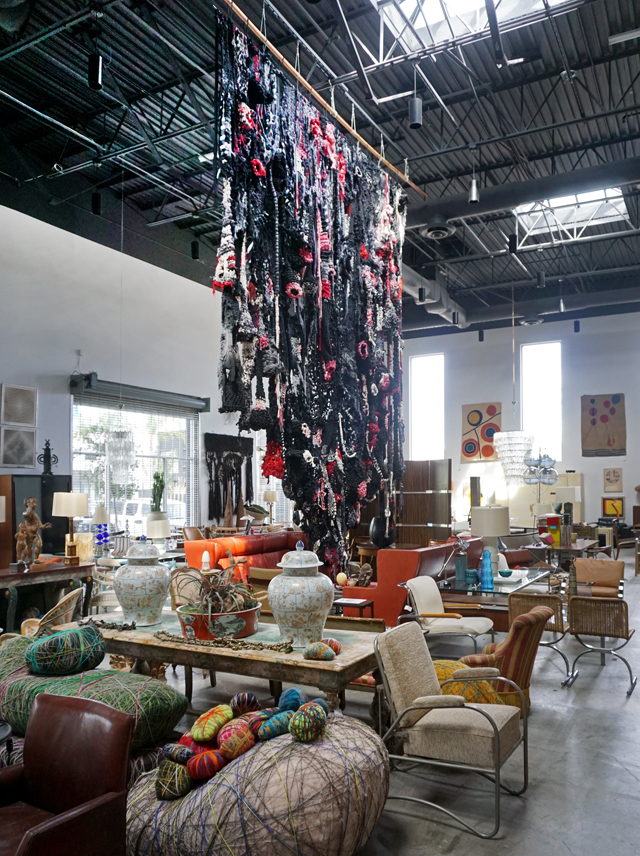 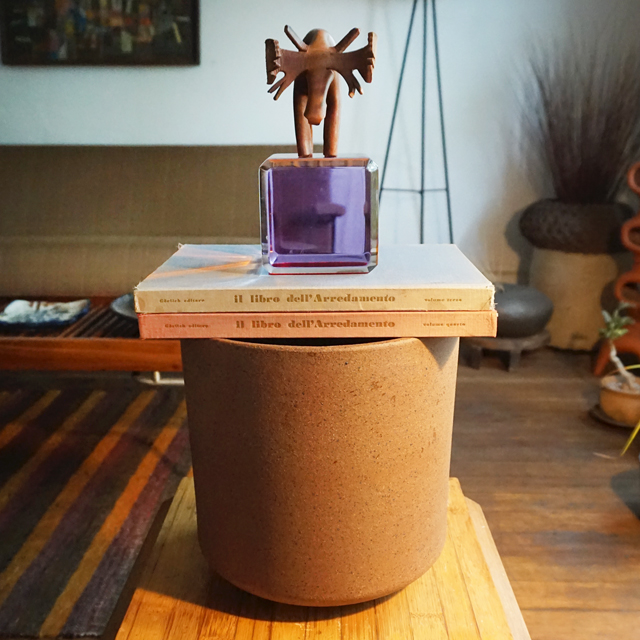 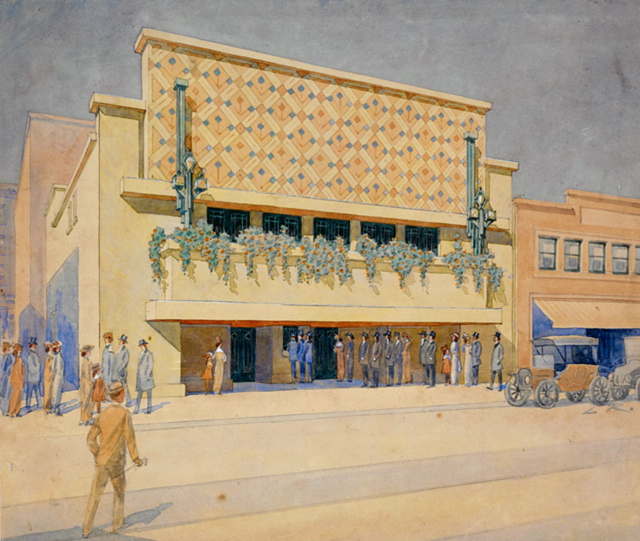 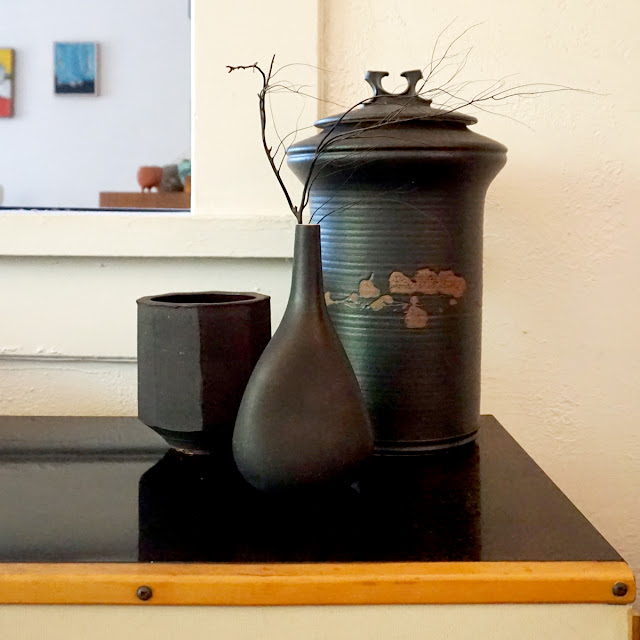 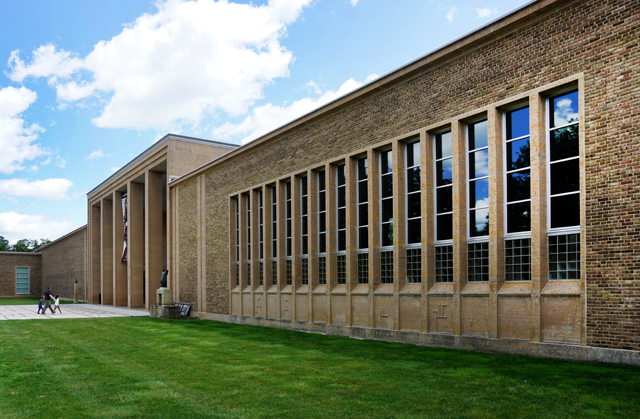 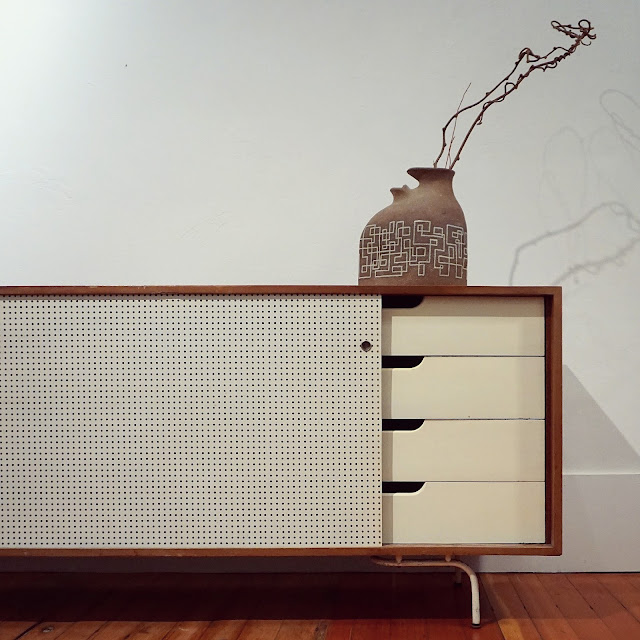 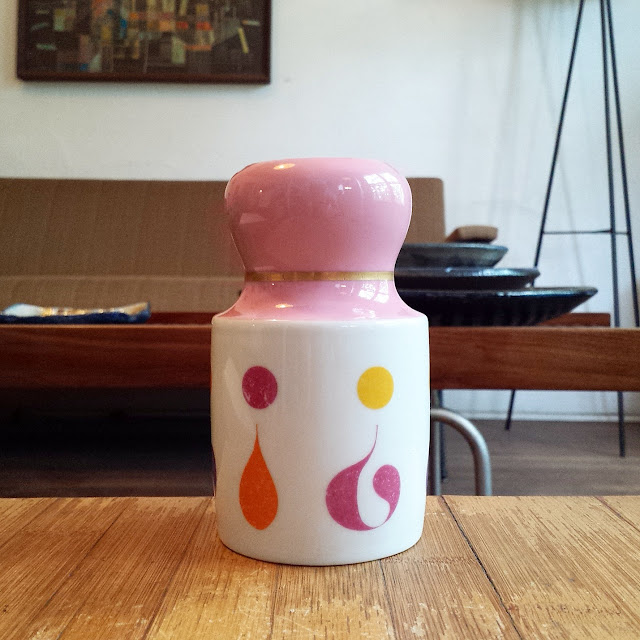 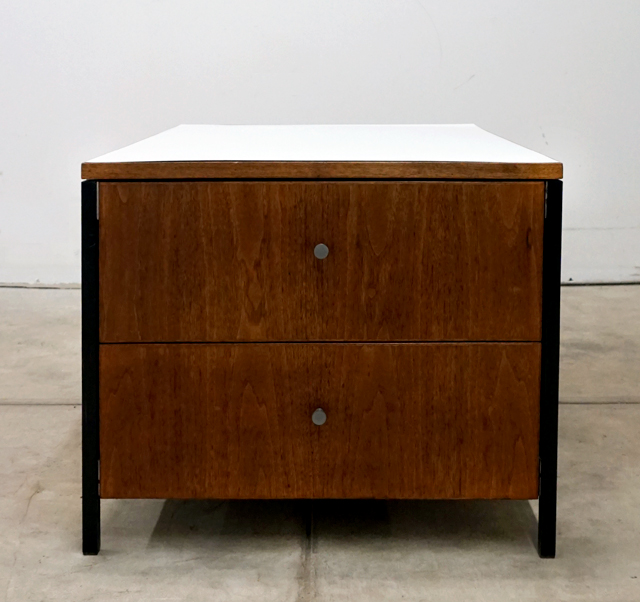 Dodge Fountain at Philip A. Hart Plaza  by Isamu Noguchi One Woodward Ave (1963) by Minoru Yamasaki is in the background. One Woodward Ave was Yamasaki's first skyscraper. Not bad. Busted I guess I wasn't supposed to be taking photos inside the building. A pedestrian bridge was added in the 1980s that connects to the Guardian Building (1929). The bridge is closed now. The People Mover tracks are below. Someone has been trying to get the bridge converted into a bar/nightclub. Read about it here . I'd like to see a coffee shop. Noguchi is dry. I suppose Detroit has bigger issues to deal with in terms of infrastructure. High security Noguchi. I wonder who they're watching? It must be the Canadians. They're right across the river.
Read more
More posts