Showing posts from August, 2018
Show all

Gaps in the Record / Dave Hampton 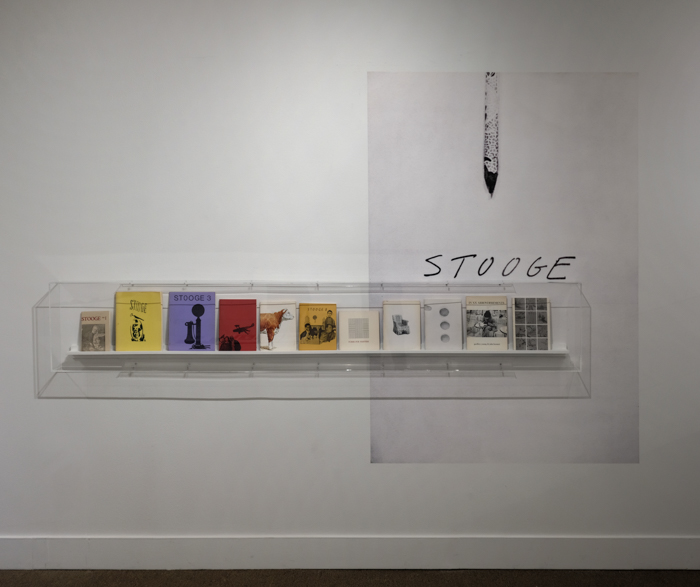 The show is deep, so even if you have been, you should probably go back again. 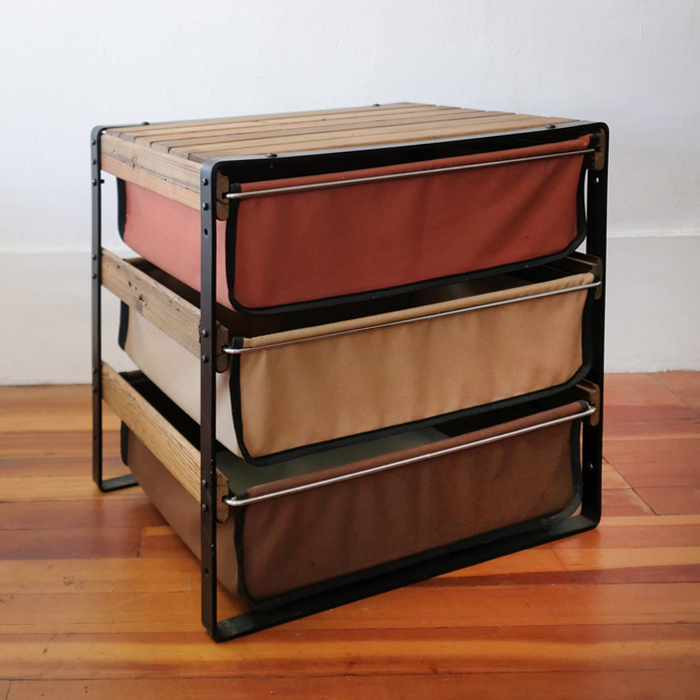 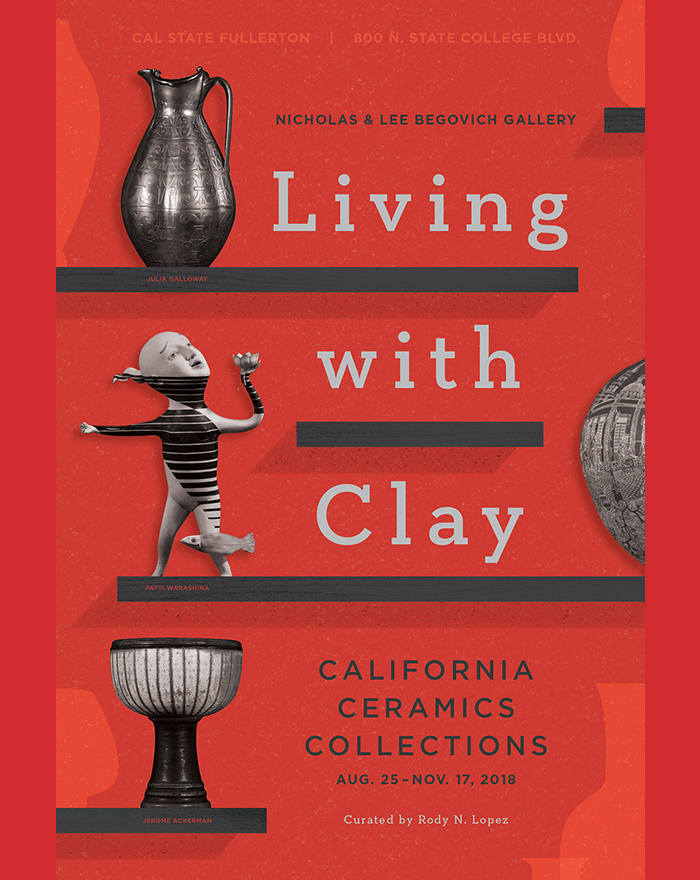 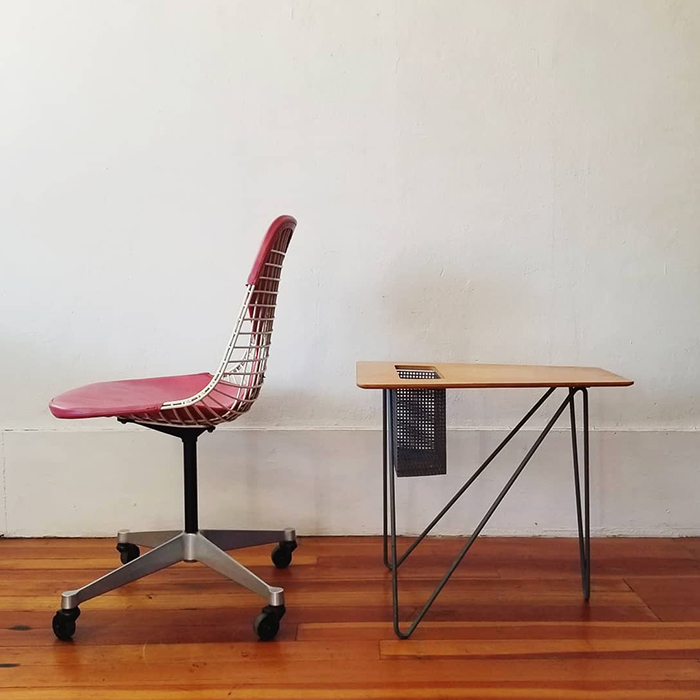 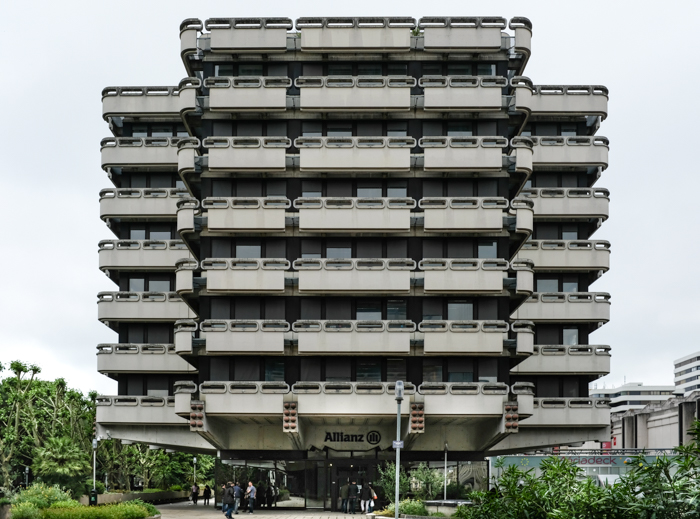 When thinking of Bordeaux, futuristic modern architecture probably isn't the first thing to come to mind. Similar to the slum clearance movement that was happening in the United Staes in the 1960s,  Bordeaux city leaders, under a plan by city architect Jean Royer (not that Royer), began creating a series of high rise residential and commercial buildings in the working class neighborhood of Mériadeck. Although some building happened in the early 1960s, substantial construction under a modified plan by Royer did not start until the 1970s.

Allianz (Originally AGF) SCPA Arretche-Karasinki and Marcel Nouviale  (1983)
Joël Gourvellec and Victor Maldonado (1983)
There is a network of pedestrian bridges over the streets connecting the buildings. This modernist scheme turned out to be a great way to effectively kill street vitality.  Compared to almost everywhere else I visited in Bordeaux, Mériadeck is dead.
Le Ponant by Jacques Salier, Adrien Courtois and Patrick Fouquet (1979) 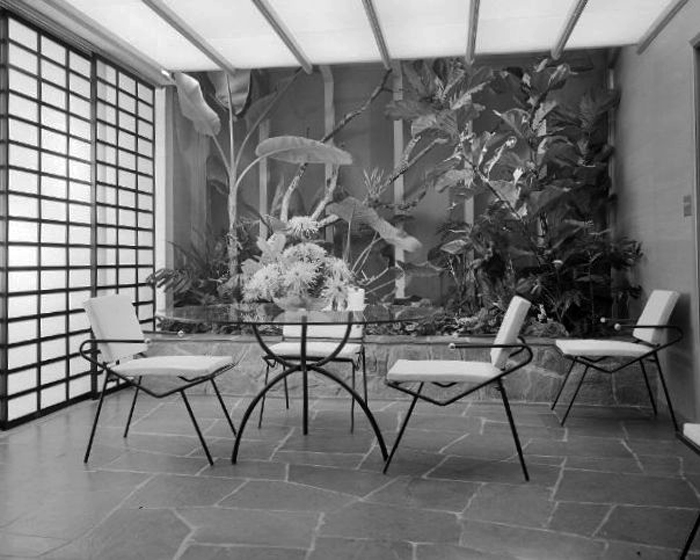 The Cotton House by Philmer J. Ellerbroek. The chairs and table were designed by Dan Johnson.
Source: Maynard L. Parker, photographer. Courtesy of The Huntington Library
Ad from 1951 showing the Dan Johnson-designed chair.
Source: LA Times, 1951
leslie's, which was located in the Wilshire Center/Koreatown neighborhood of Los Angeles, advertised a variety of Johnson's early pieces. Many were designed exclusively for leslie's.
Source: LA Times, 1951
1954 ad in a trade magazine with the best name, Metal Furniture. It's introducing a new lounge chair, by Selig. There is no mention of the designer. This is where things start to get dicey. This is obviously the 1951 Dan Johnson chair with wood arms instead of brass ball caps. Selig also didn't credit him in their own advertising.
Source: Andy Hackman (A legend in California Modern)
Recently, some people have been claiming that Lawrence Peabody designed the chair for Selig.
Source: The Gazette and Daily, 1955
The confusion might…
Read more
More posts