Showing posts from 2022
Show all 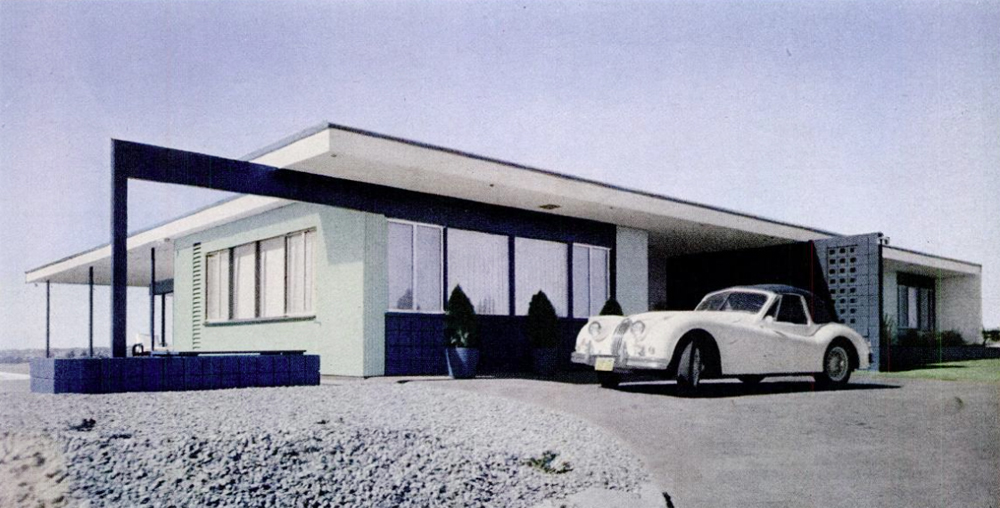 Hood Century  recently posted photos of this San Diego home of Alpha and Catherine Montgomery from a 1960 issue of Ebony Magazine .   Image:  Ebony Magazine I worked for an organization that had offices across the street from the house. Since it sits on the hilltop, the house is nearly impossible to see from street. Last week I was speaking to a friend who I found out grew up in the area. I asked him if he knew anything about the house and he said him and some friends rode their bikes up the long driveway and were scared off when they saw the lady in front of the house. The flat roof, year built and stories from long-time residents of the neighborhood led me to believe that it had a modern lean to it and it certainly does.  Image: Google Earth Image:  Ebony Magazine Image:  Ebony Magazine Alpha LeVon Montgomery (1919-2004) was from Denver, Co. He attended Fisk, then Howard University Law School and became a lawyer in 1948. He settled in San Diego and formed the city’s first African Ame
Read more 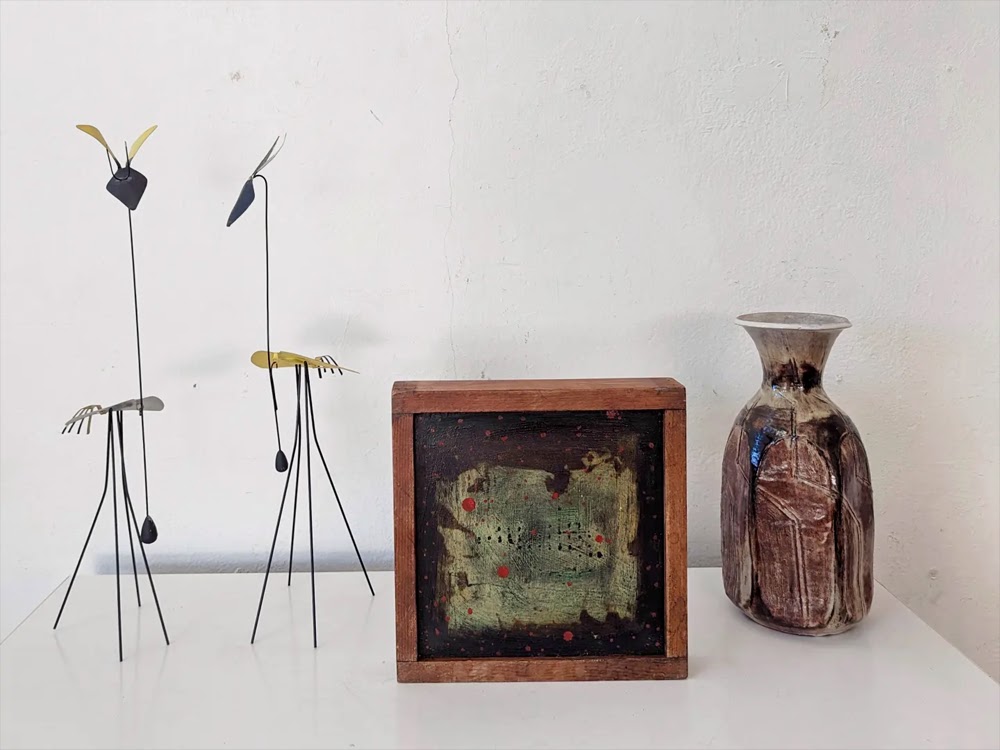 Two more Malcolm Moran giraffe stabiles , a nice little painting and a Marguerite Wildenhain Pond Farm vase.  Smalls A ceramic creature from Mexico. It's a whistle too. A magazine from the 1956 Los Angeles Home Show Coincidentally, there is an article on The Northland Shopping Center by Victor Gruen. And an article on a house designed by William Krisel.
Read more 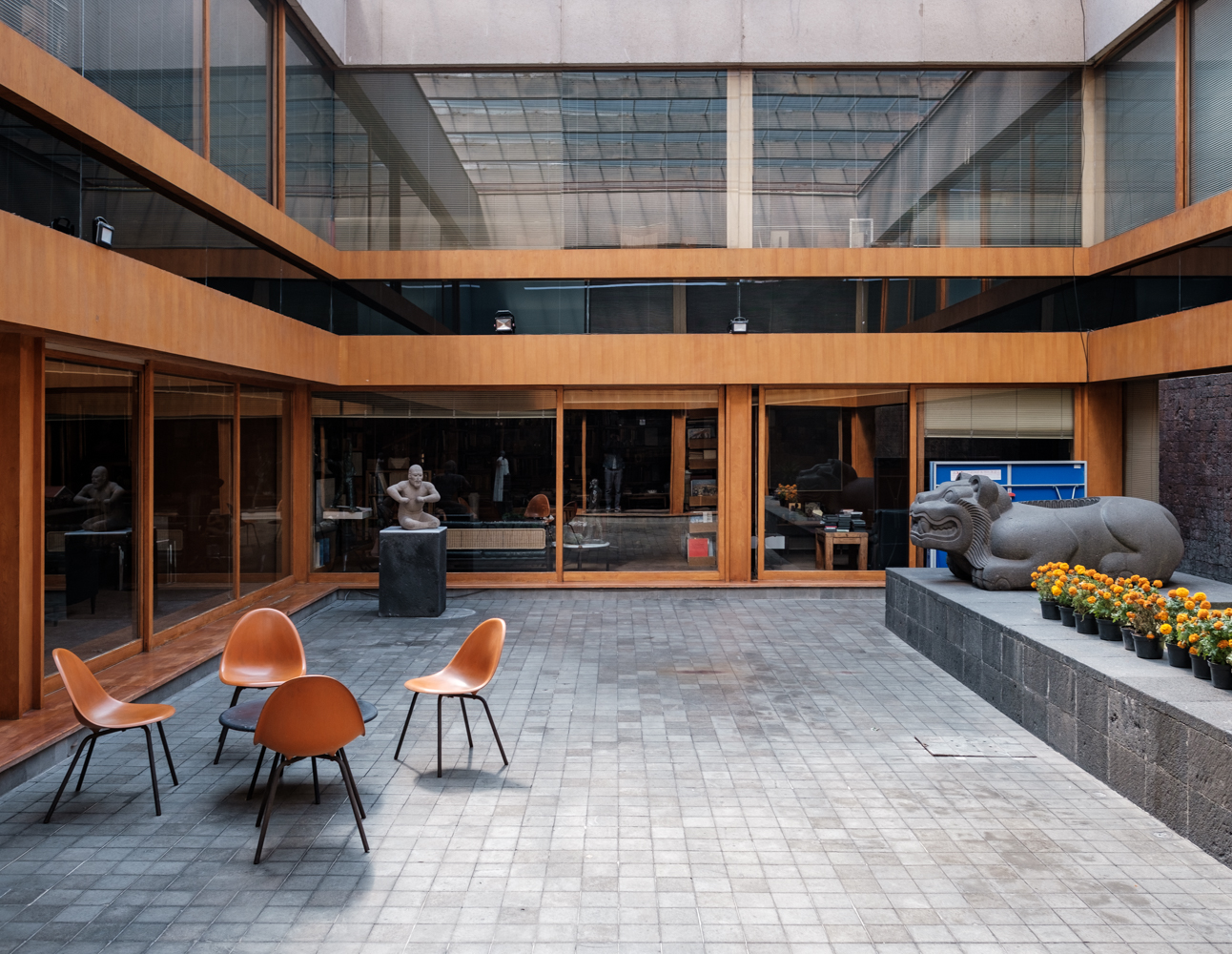 Casa en Granizo, Jardines del Pedregal (1960). This is the home Pedro Ramírez Vázquez (1919-2013) designed for himself.  Born in Mexico City, Ramírez Vázquez received his architecture degree from UNAM in 1943. He is responsible for some of the country's most important modern architecture icons and also served as president of the organizing committee of the 1968 Olympics in Mexico.  The residence is located behind the Ramírez Vázquez architectural offices and archives. It is also next door to the Pedregal House by Luis Barragan. Initially we were chased away by a security guard when we asked if we could see the house. Fortunately we were able to get inside.  The central courtyard is a major feature of the home.  The structure was originally one story with an open roof. Source:  Una Vida Moderna There is a lot of Frank Kyle furniture in the house. More Kyle Ramírez Vázquez designed the metal table. The marble table appears to be another piece by Frank Kyle. A glimpse into the lower
Read more
More posts