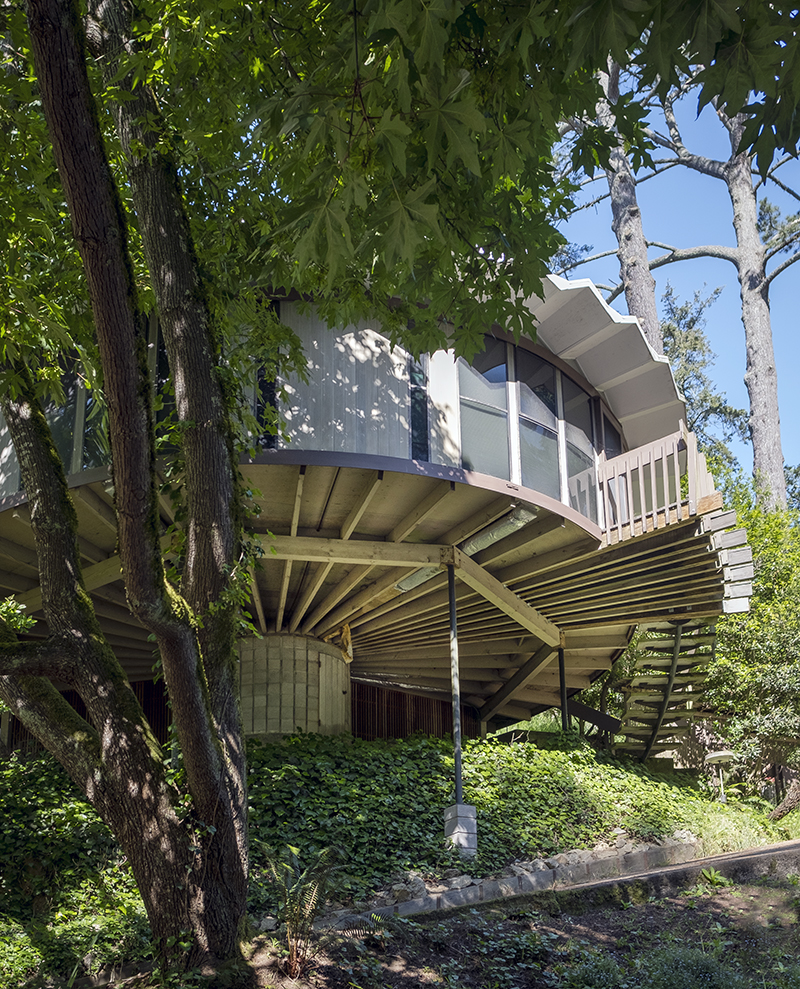 Leon C. Meyer (1924–2003) was an architect known for designing round houses in the 1960s and 1970s. They are primarily found in the Bay Area. Leon's firms were Meyer Round Structures and Meyer and Taylor Modern Structures. In addition to round houses, he designed apartments and even a preschool.

Meyer and his family lived in this round house, located in the Oakland hills. It was built in 1967. I did a drive by this weekend to check it out. 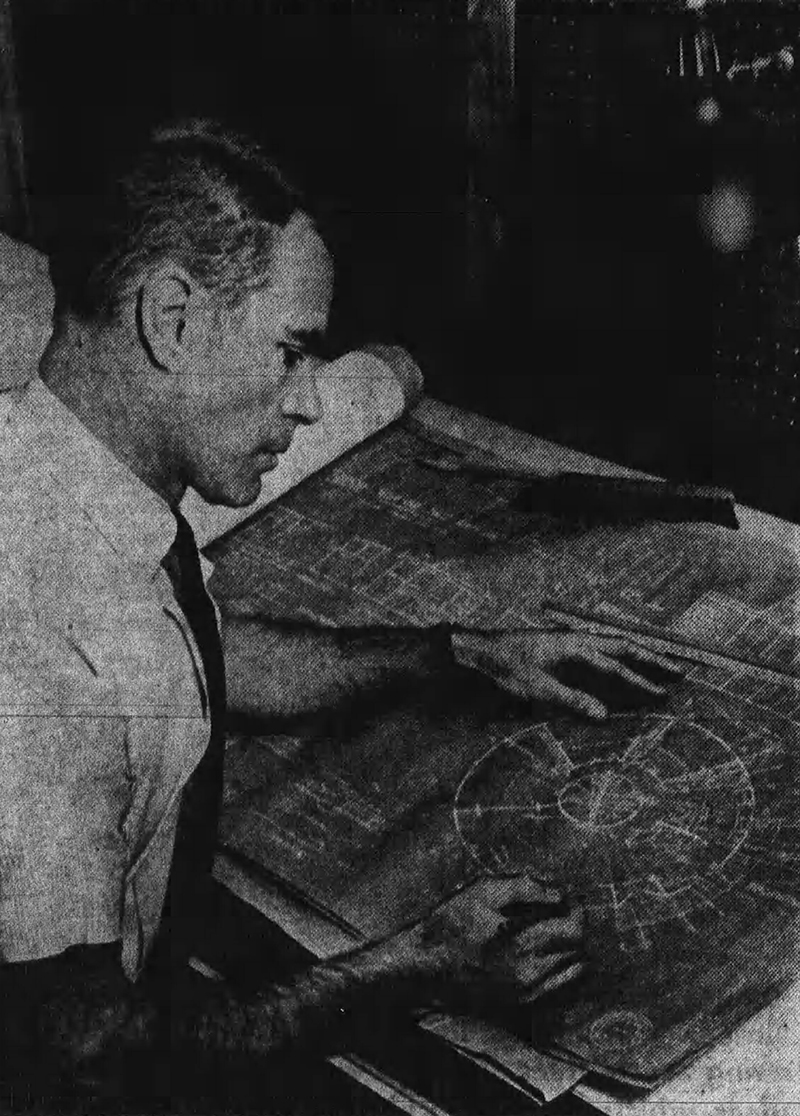 In a 1967 Oakland Tribune article, Meyer said "We work in boxes so why should we live in them?" He studied architecture at Cal Poly. 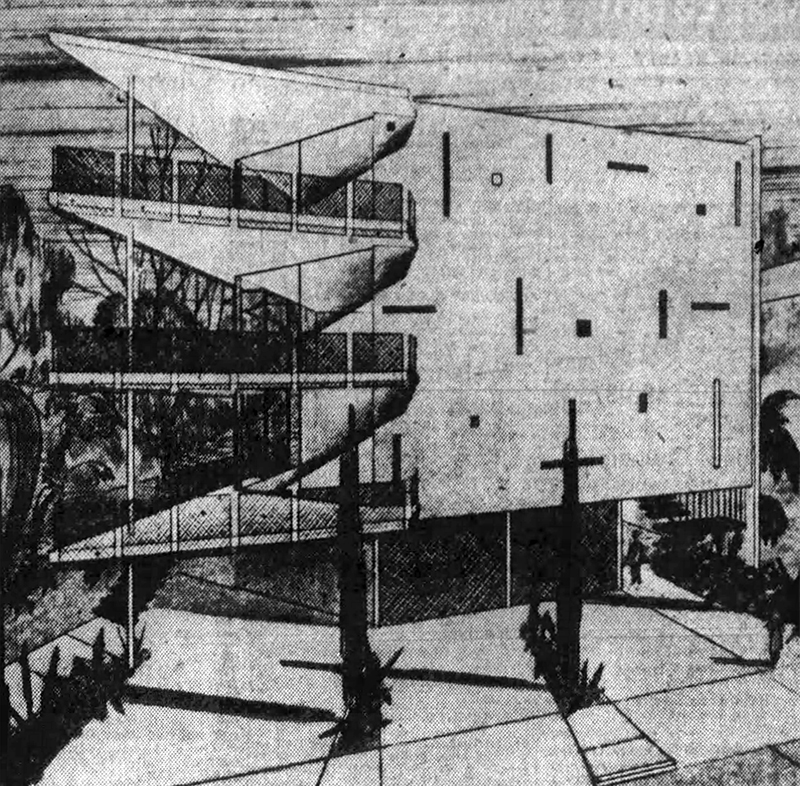 He also designed a triangular apartment building and an M-frame house, both in Oakland. 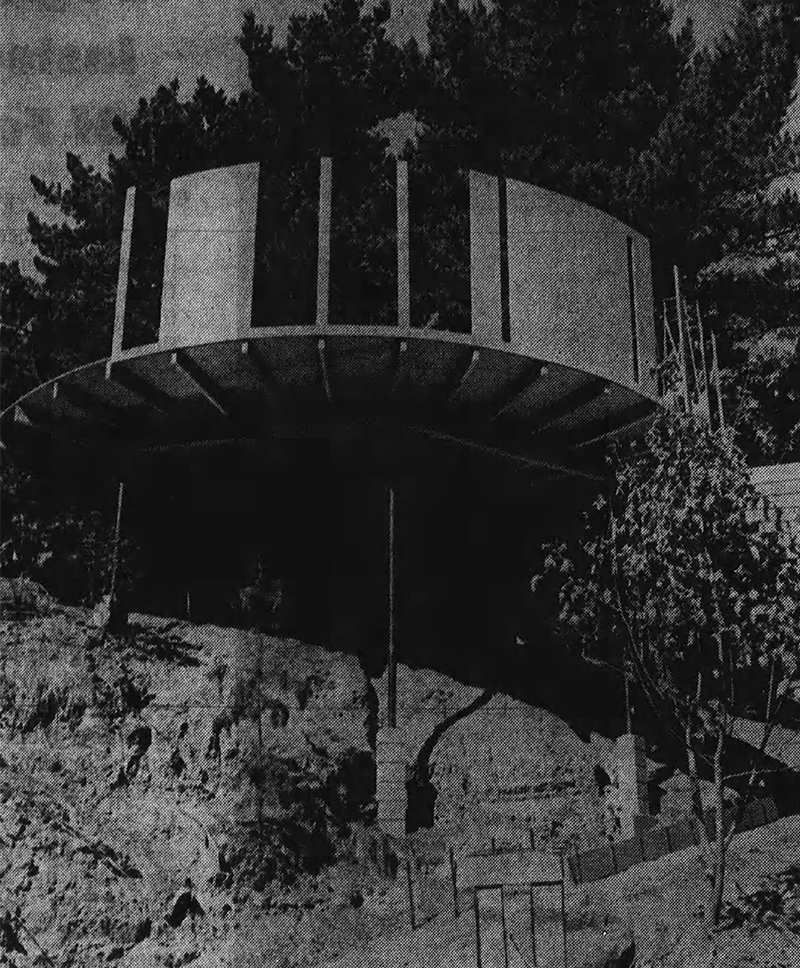 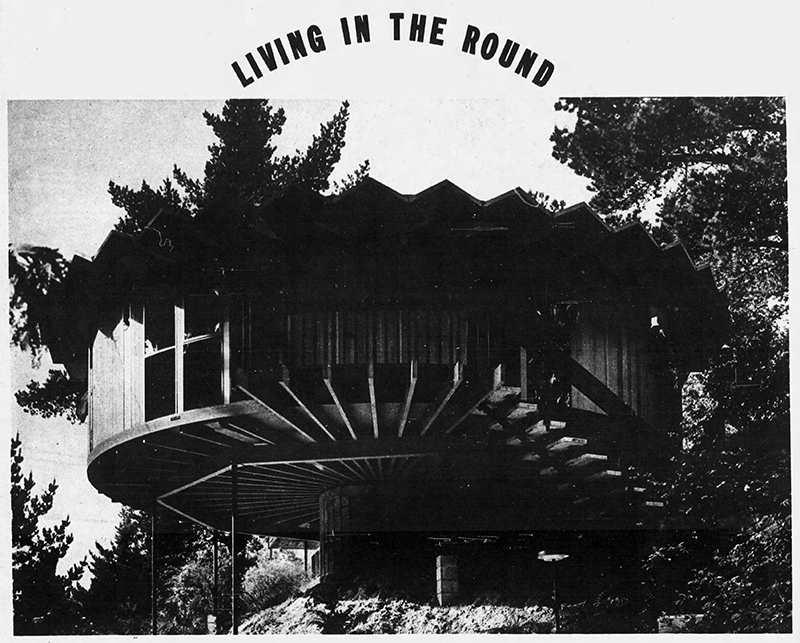 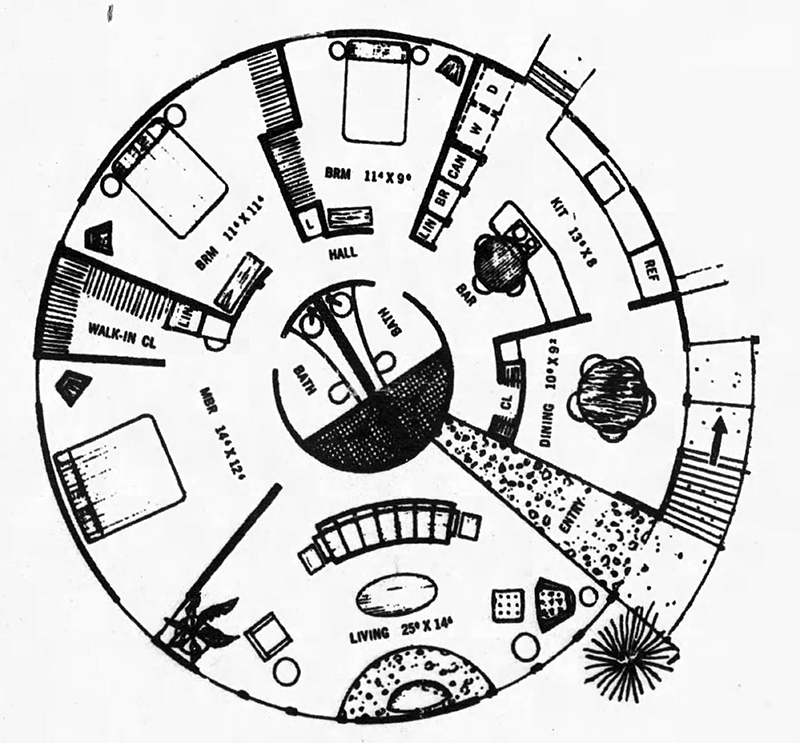 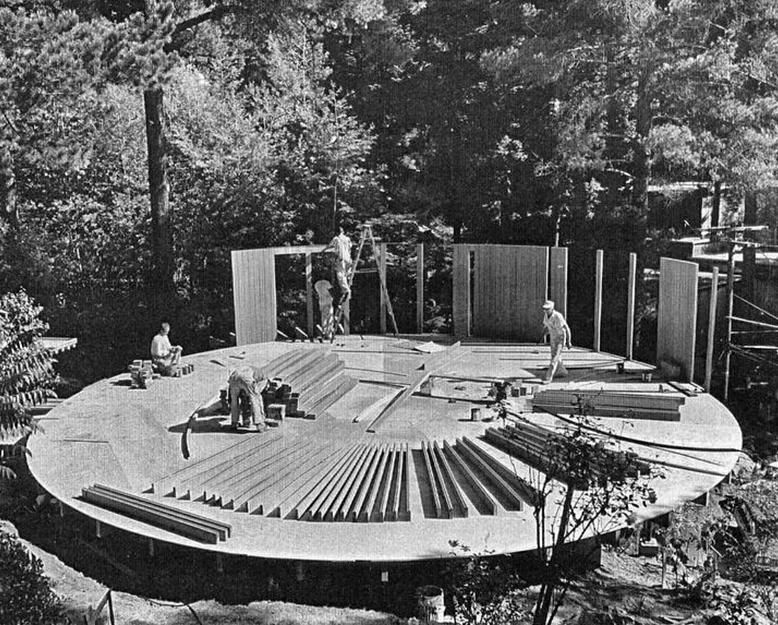 The firm went into prefabrication of the components, which could then be assembled onsite. 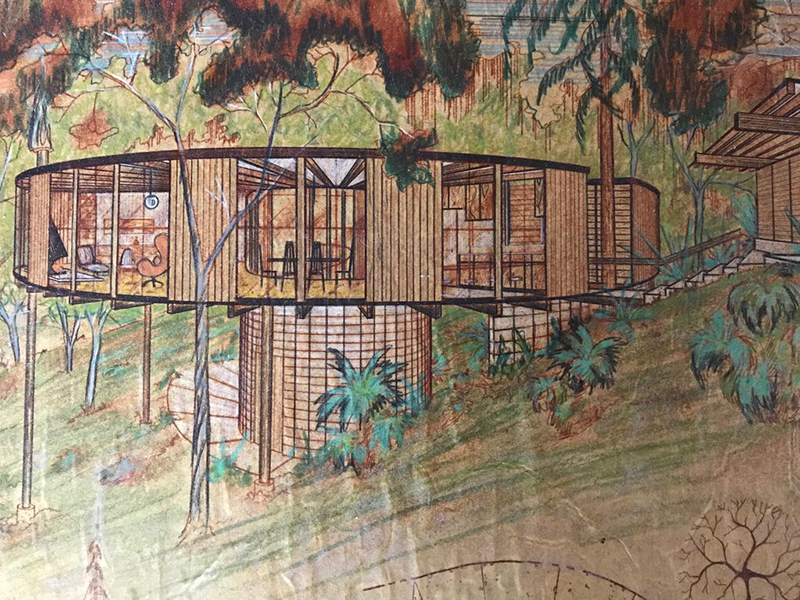 Another Leon Meyer round house in Oakland.  Apparently it's still in the hands of the family who built it in 1972. It is also available as a short-term rental. 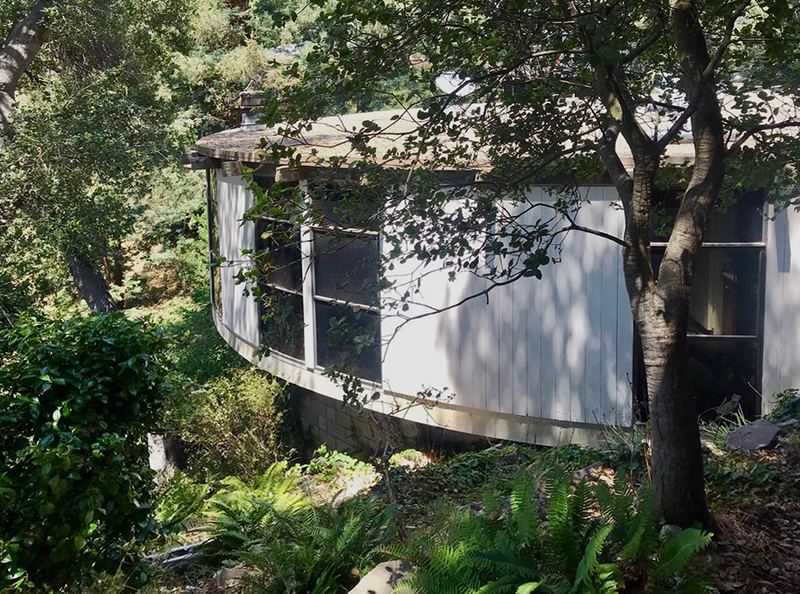 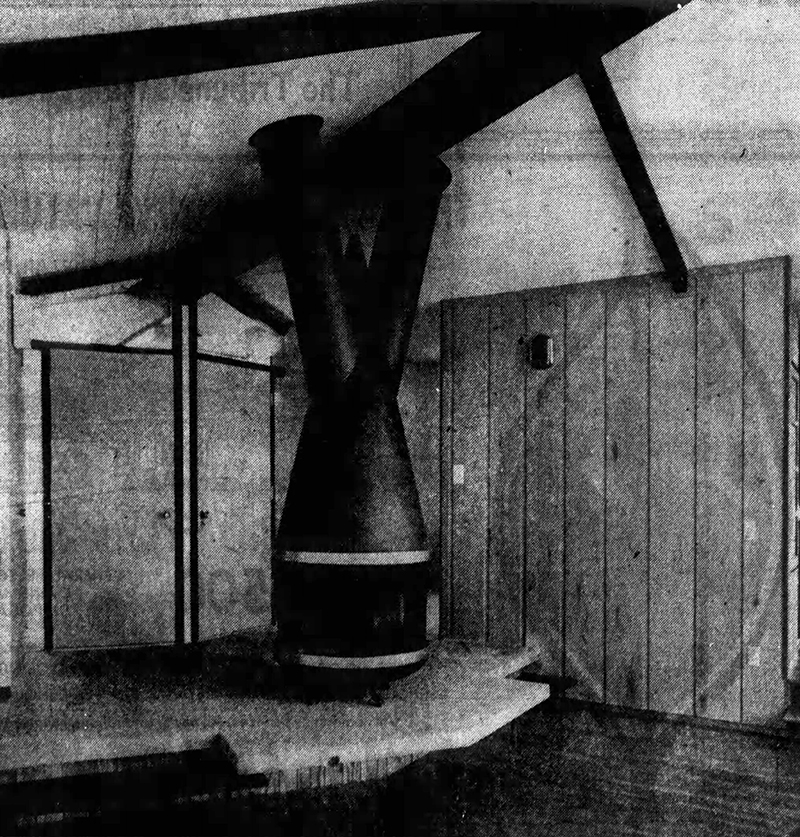 In addition to architecture, he designed this fireplace in 1964. 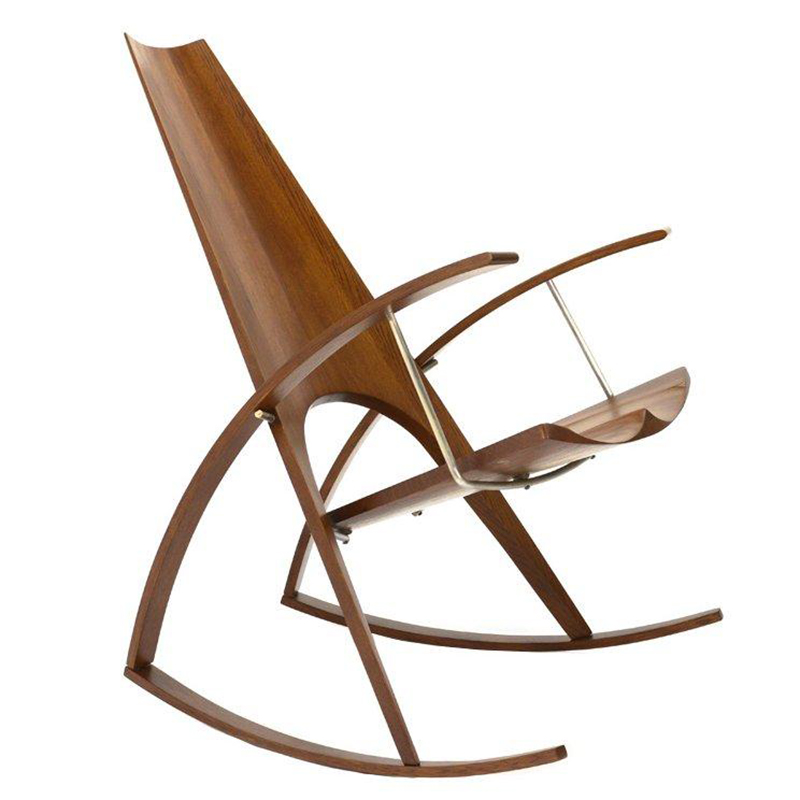 Leon started producing a rocking chair in the late 70s. 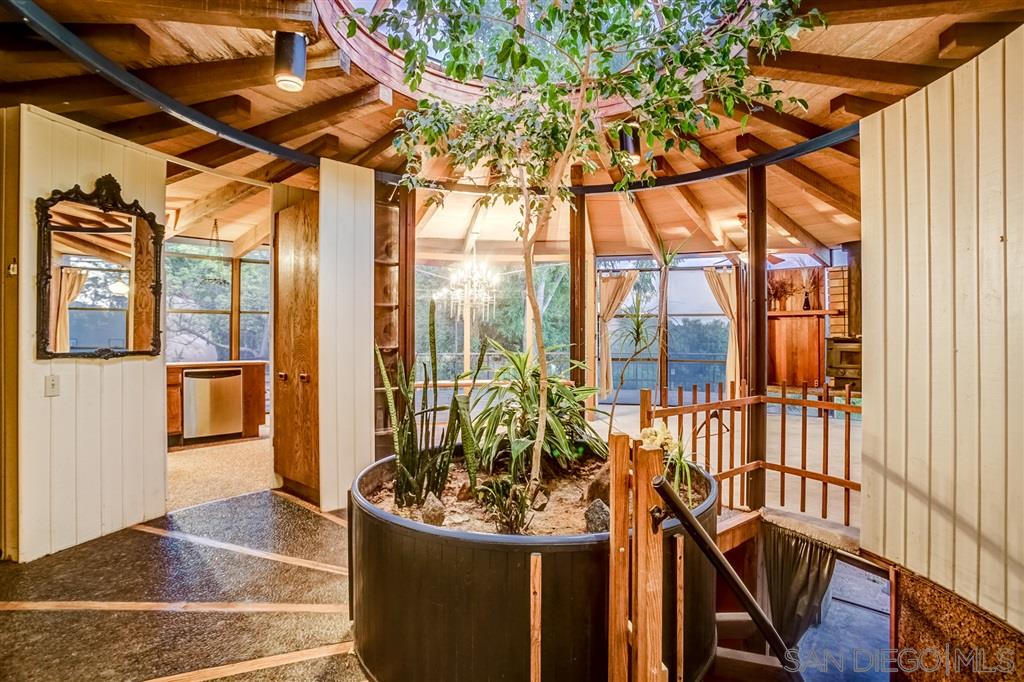 Meyer also designed another house for himself in 1981. This time it was on a hillside down south in Escondido, which is currently for sale. 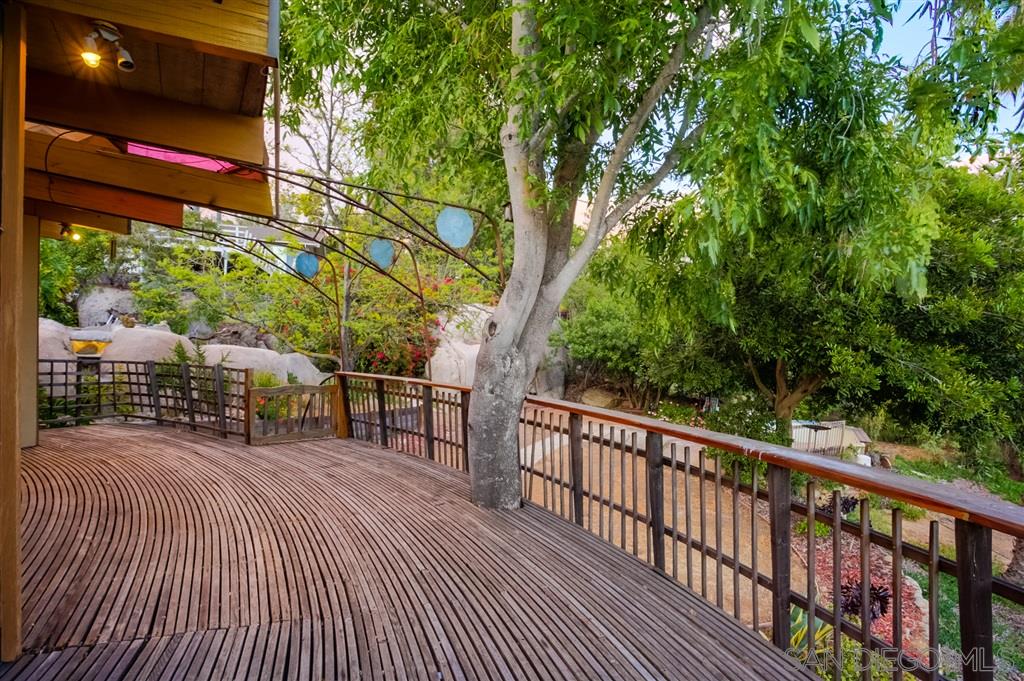 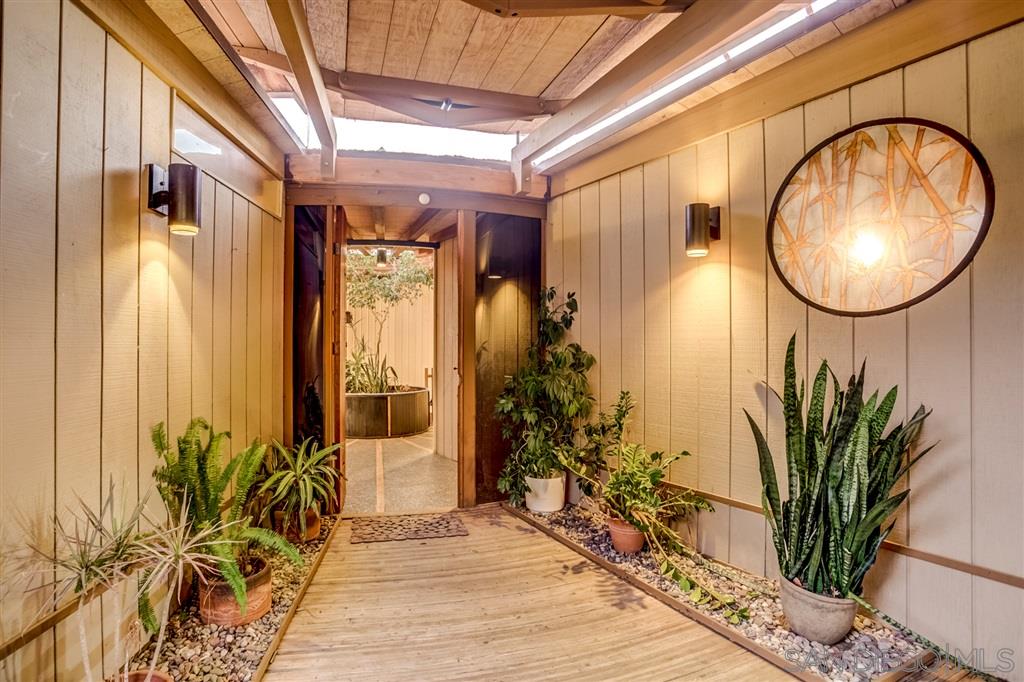 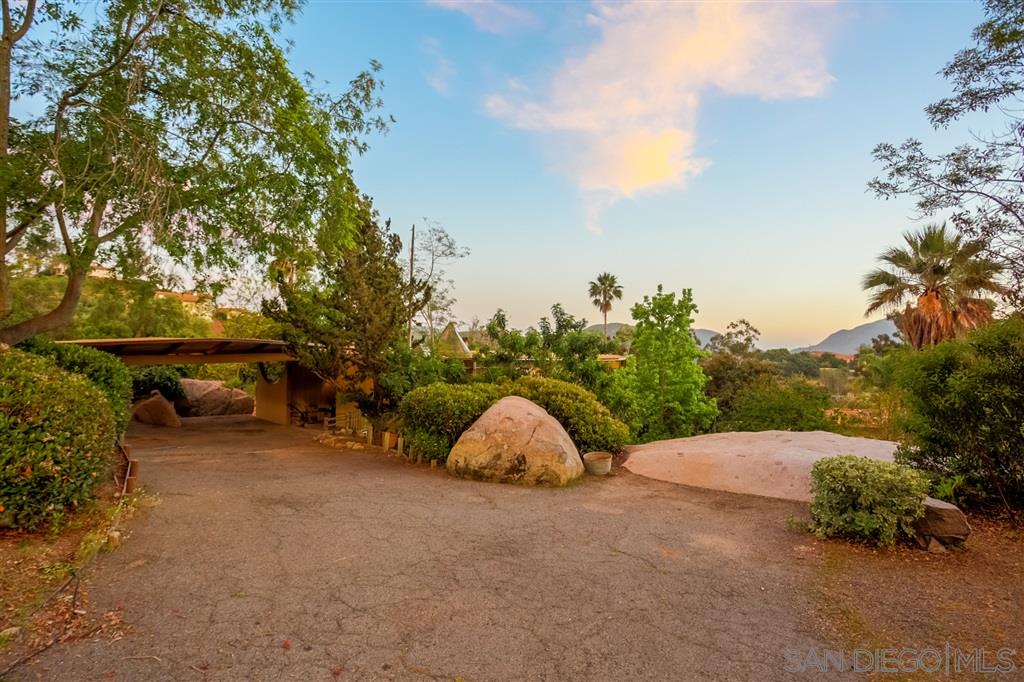 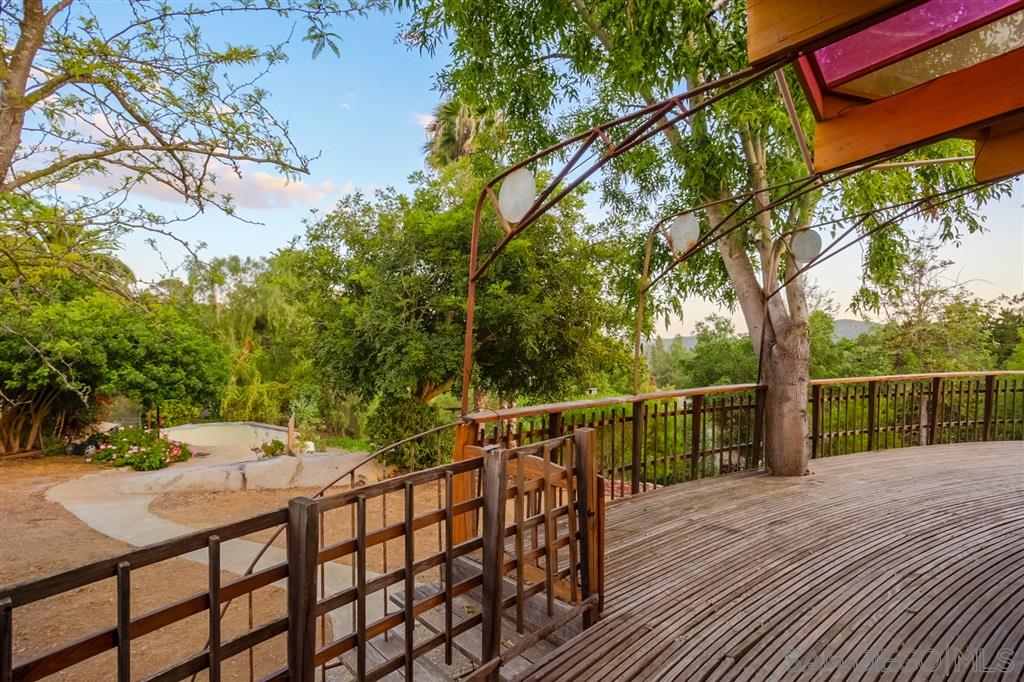 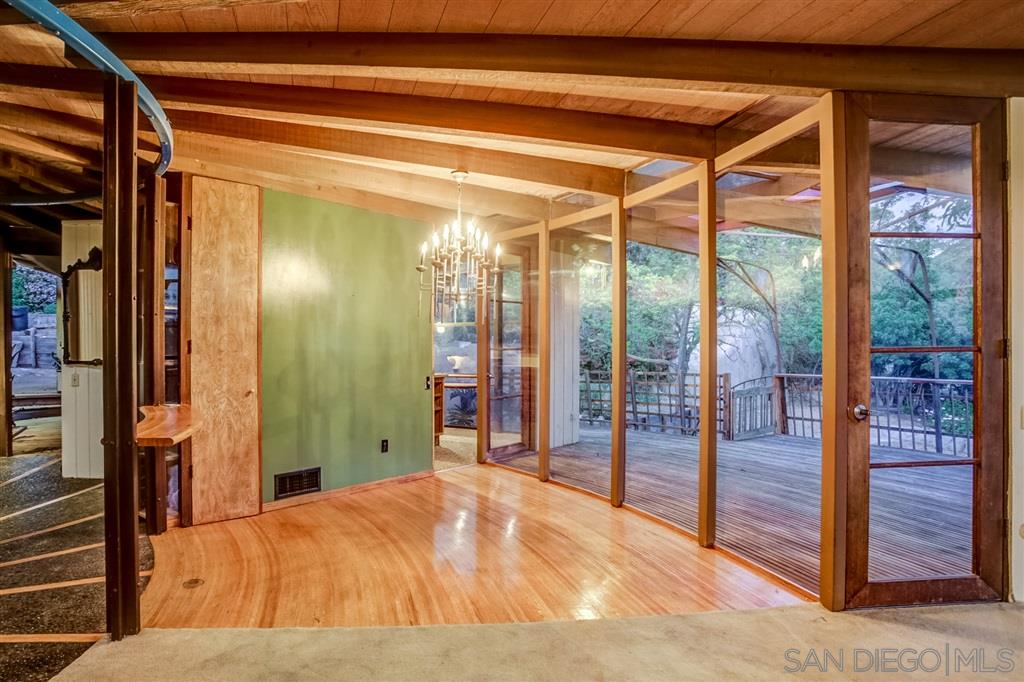