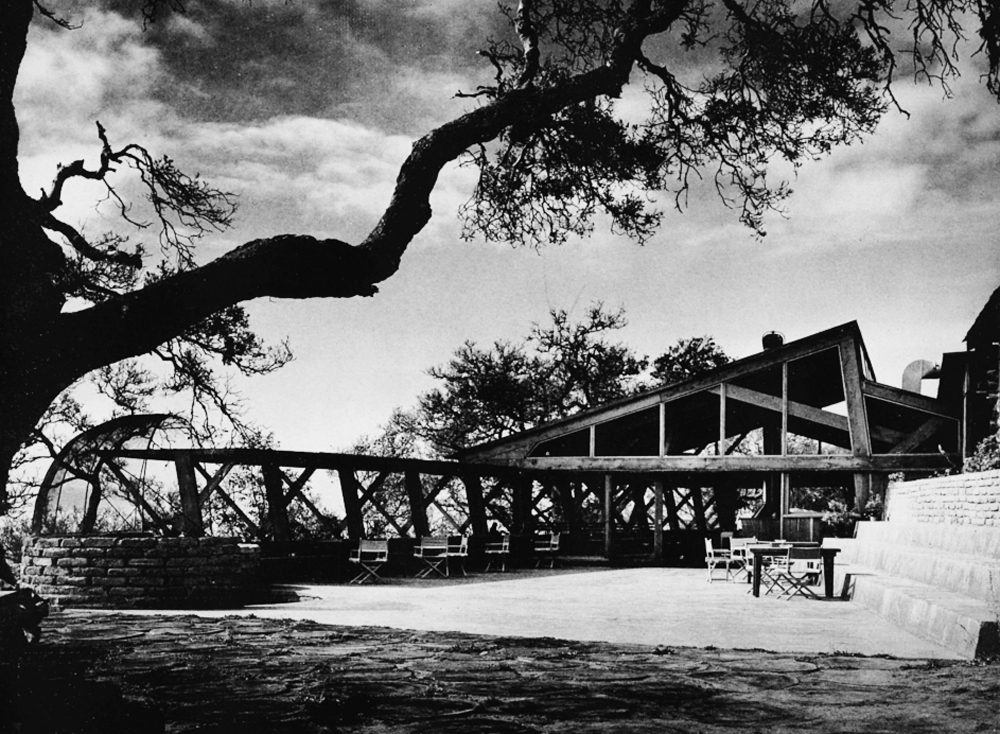 Located on Highway 1 in Big Sur, Nepenthe started as a three-story log cabin built by the Trail Club of Jolon in 1925.  Local writer Lynda Sargent began renting the cabin after the Trail Club stopped using it and eventually let Henry Miller stay there when he moved to Big Sur.  Then in 1944, Orson Welles and Rita Hayworth purchased the property and used it as a retreat during their short marriage. In 1947 Bill and Madelaine "Lolly" Fassett  purchased the land out of the divorce settlement from Hayworth. The initial plan was to use it as a vacation home but Lolly said  the site and its magnificent vistas were too vast, too wonderful to keep to themselves – “no individual can own it, it belongs to everyone” 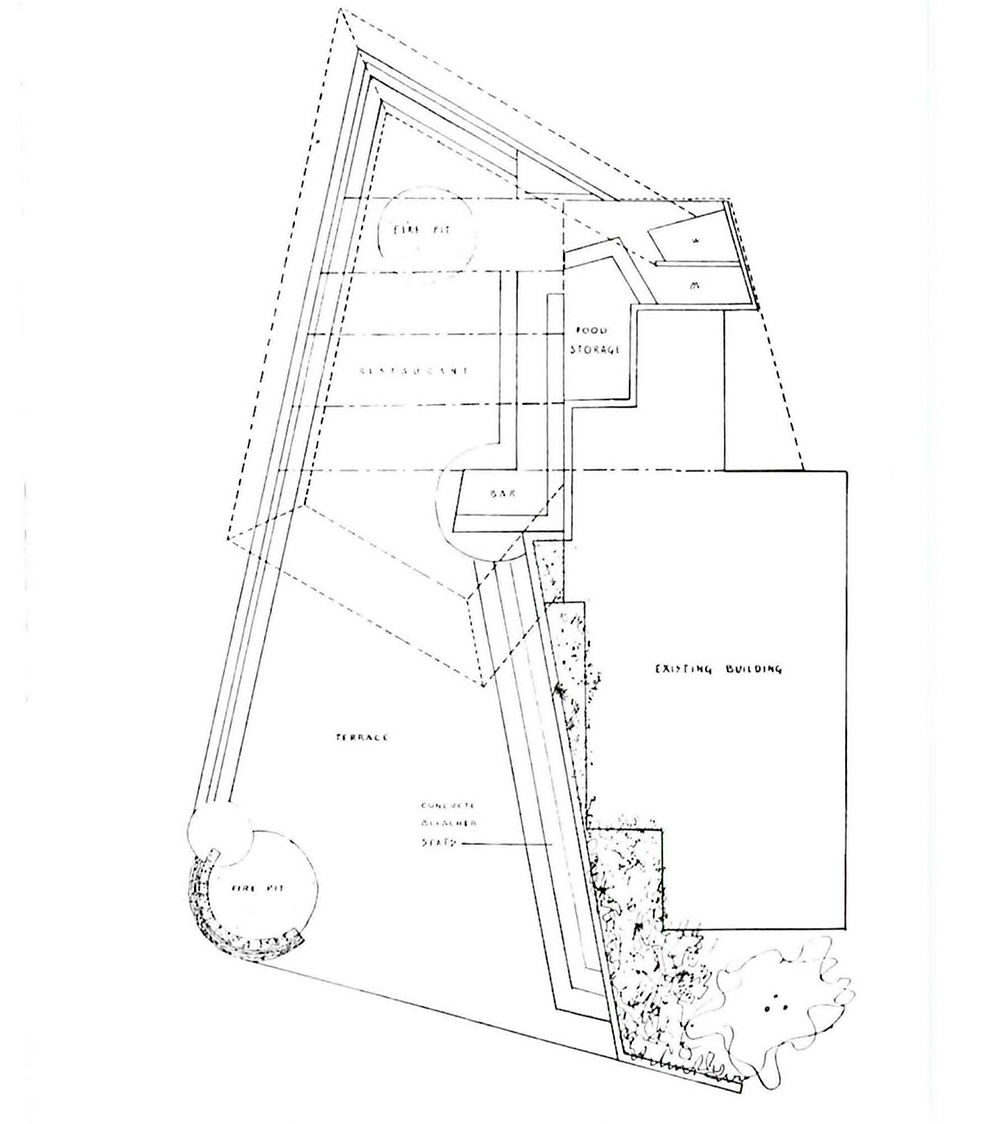 They chose Taliesin Fellow Rowan Maiden to help construct their vision. Rowan studied under Frank Lloyd Wright at Taliesin West from 1939 to 1941. He married Germaine, whose father was Frank Lloyd Wright’s gardener.  Unfortunately Rowan died in 1957 after he fell from a barn roof in Big Sur.  He only designed a handful of houses, primarily in the Bay Area.
Image: Arts & Architecture 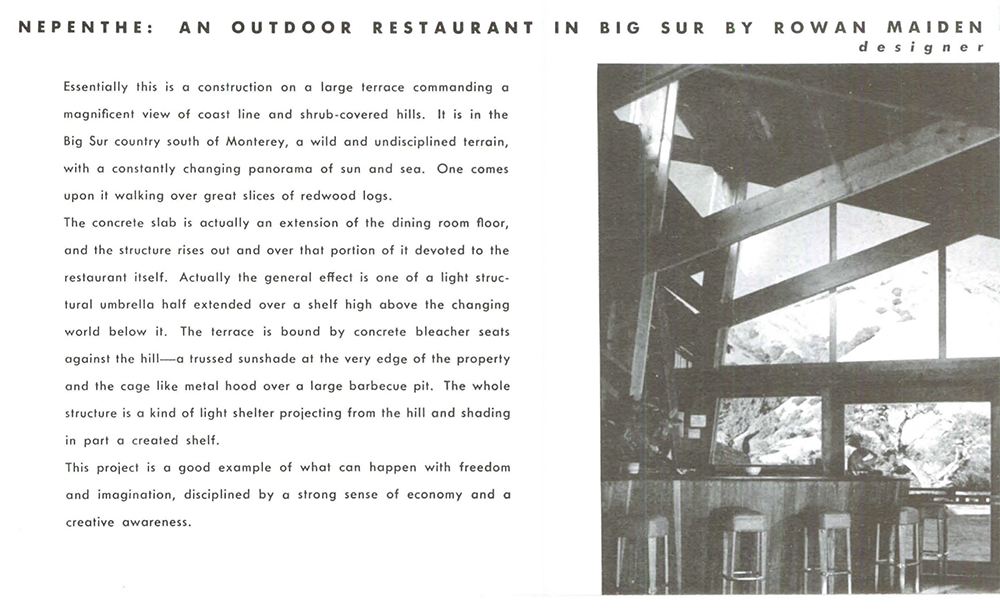 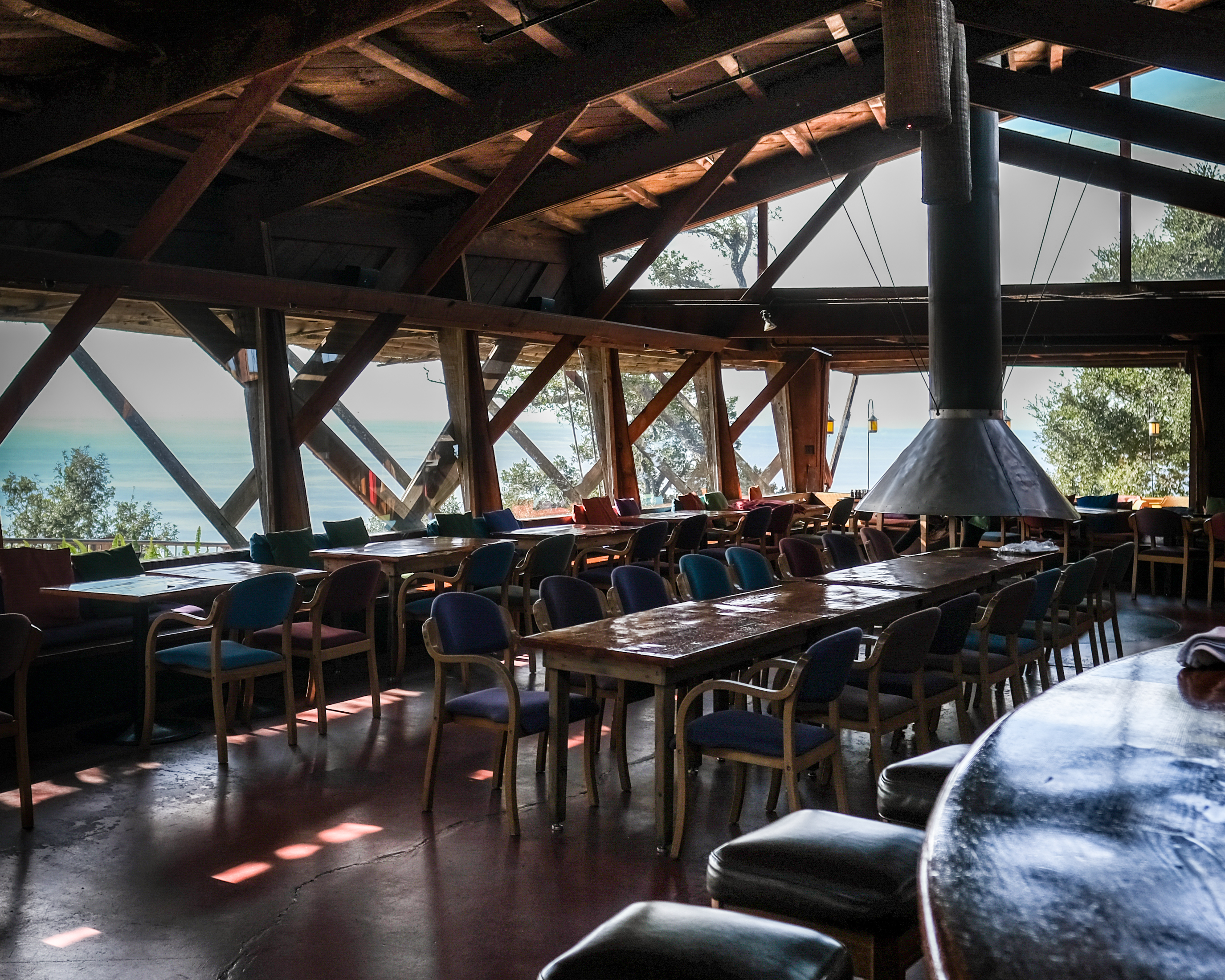 The restaurant opened in 1949. 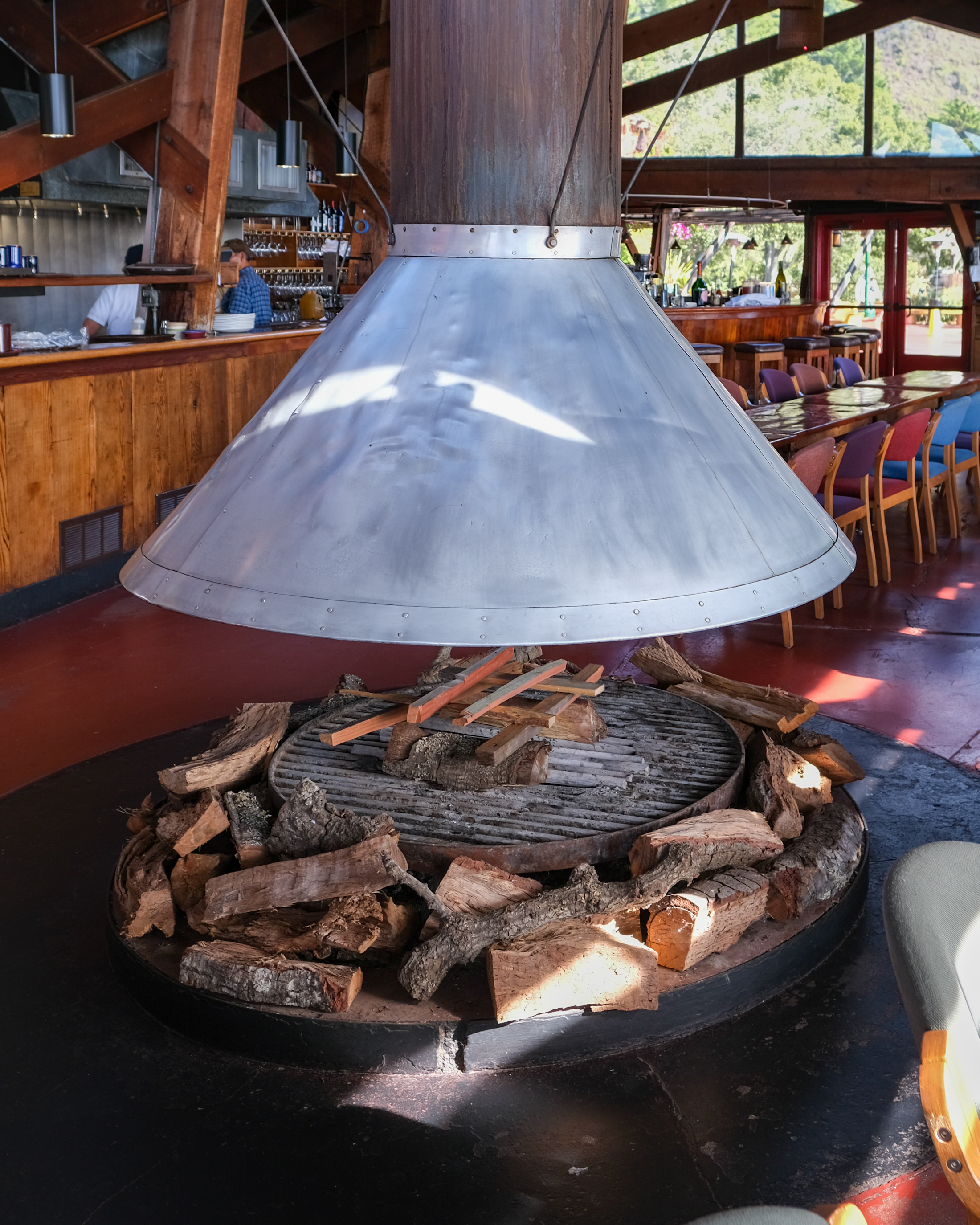 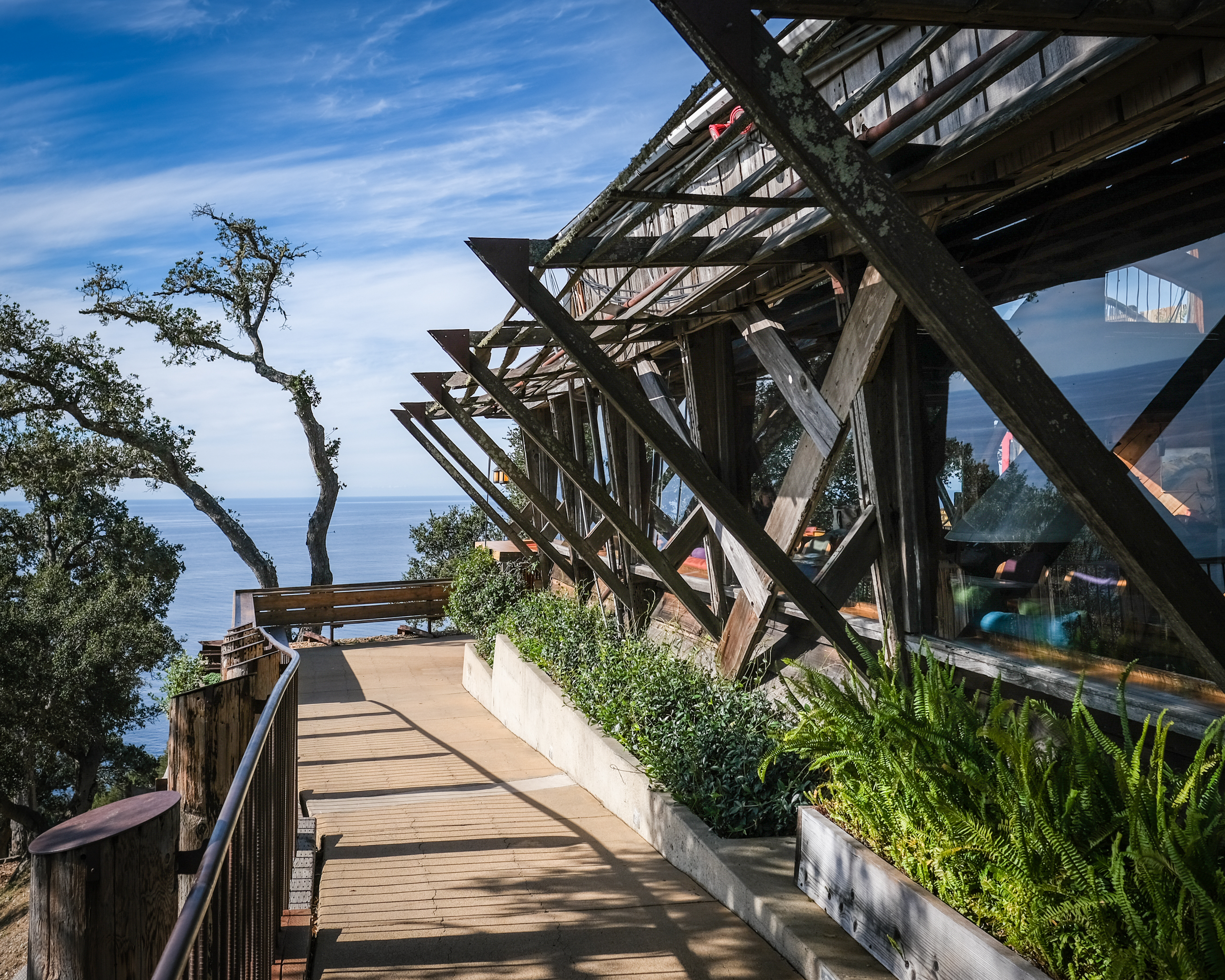 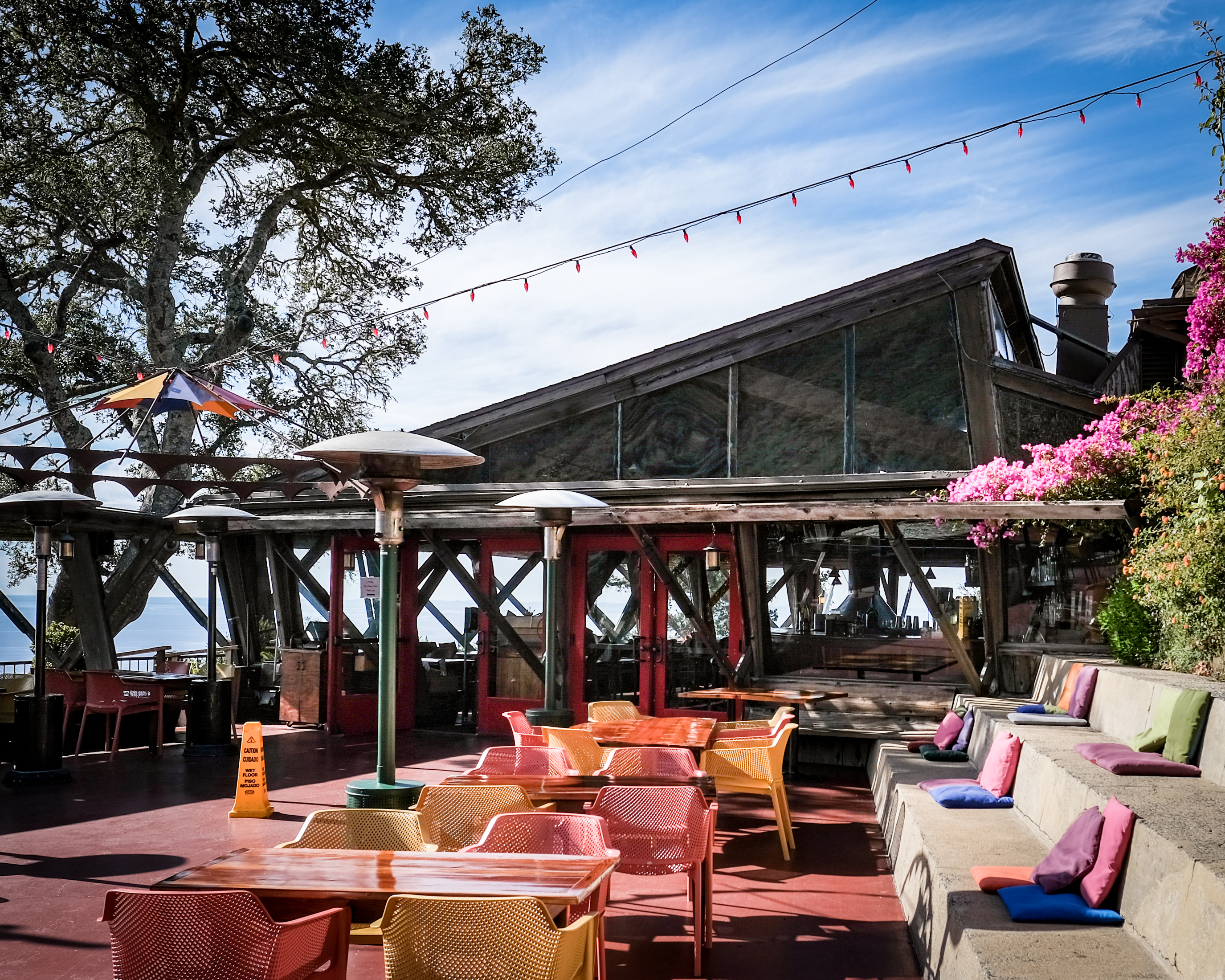 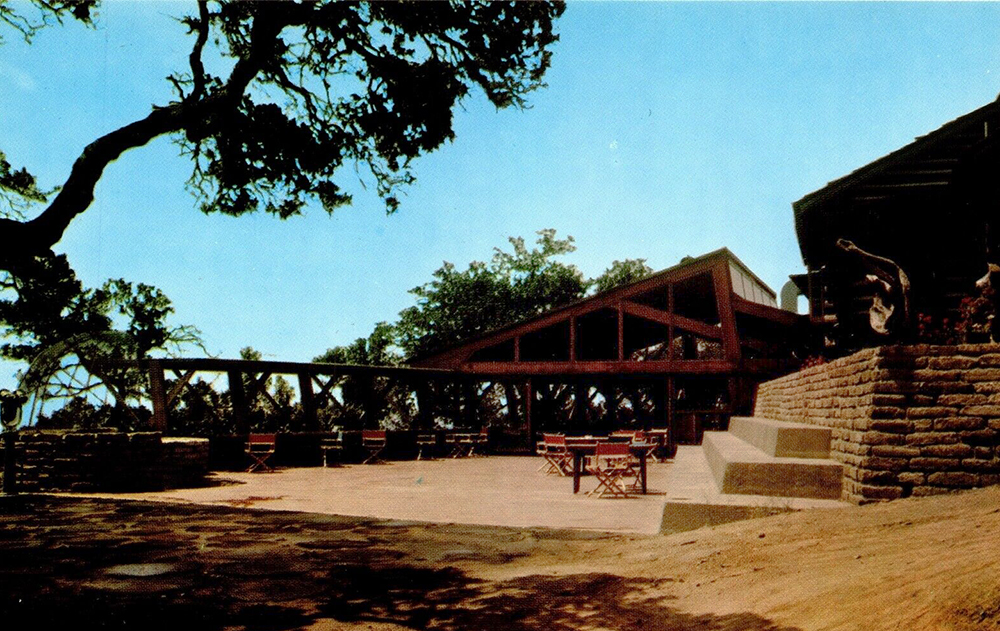 Nepenthe postcard from the 1960s 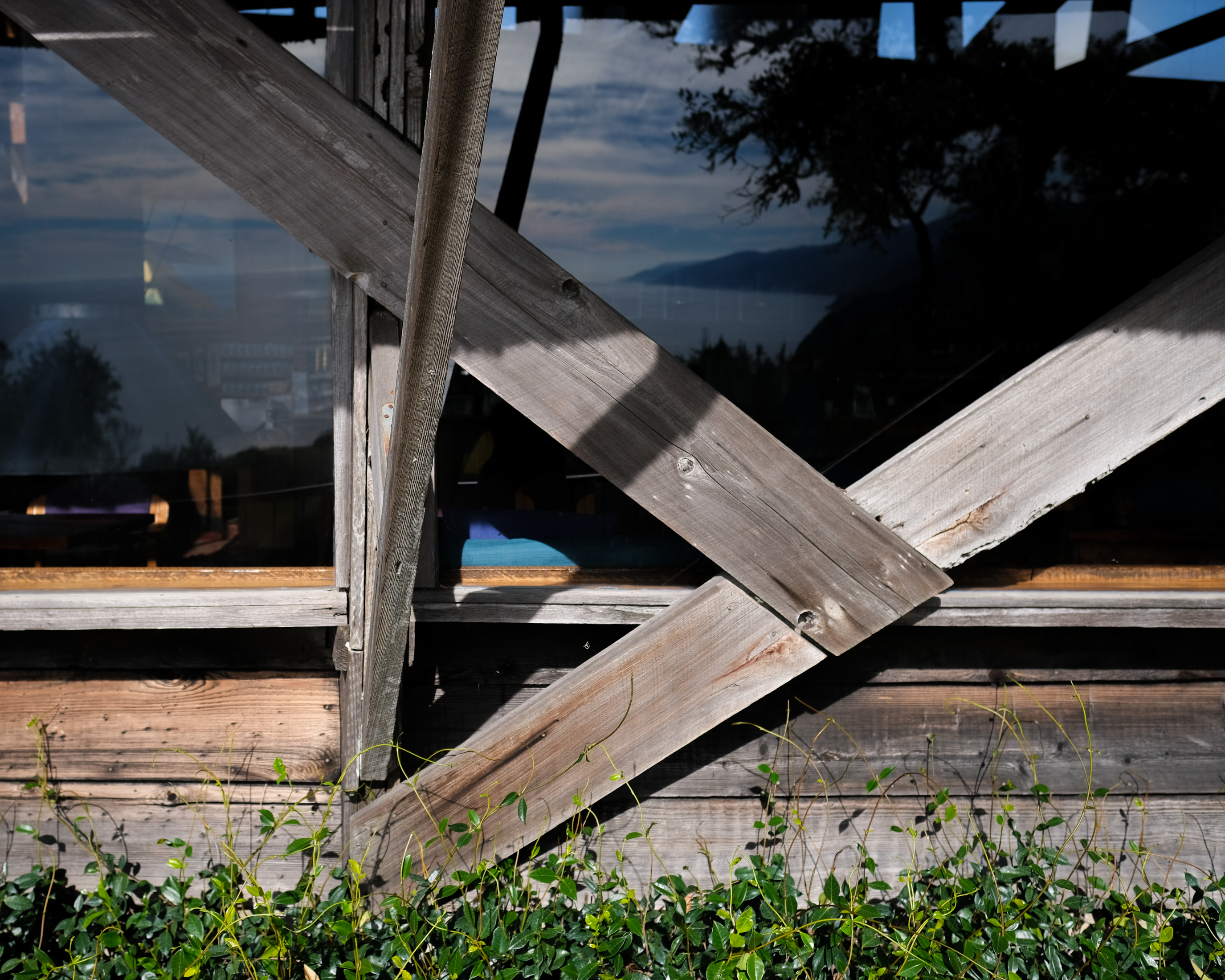 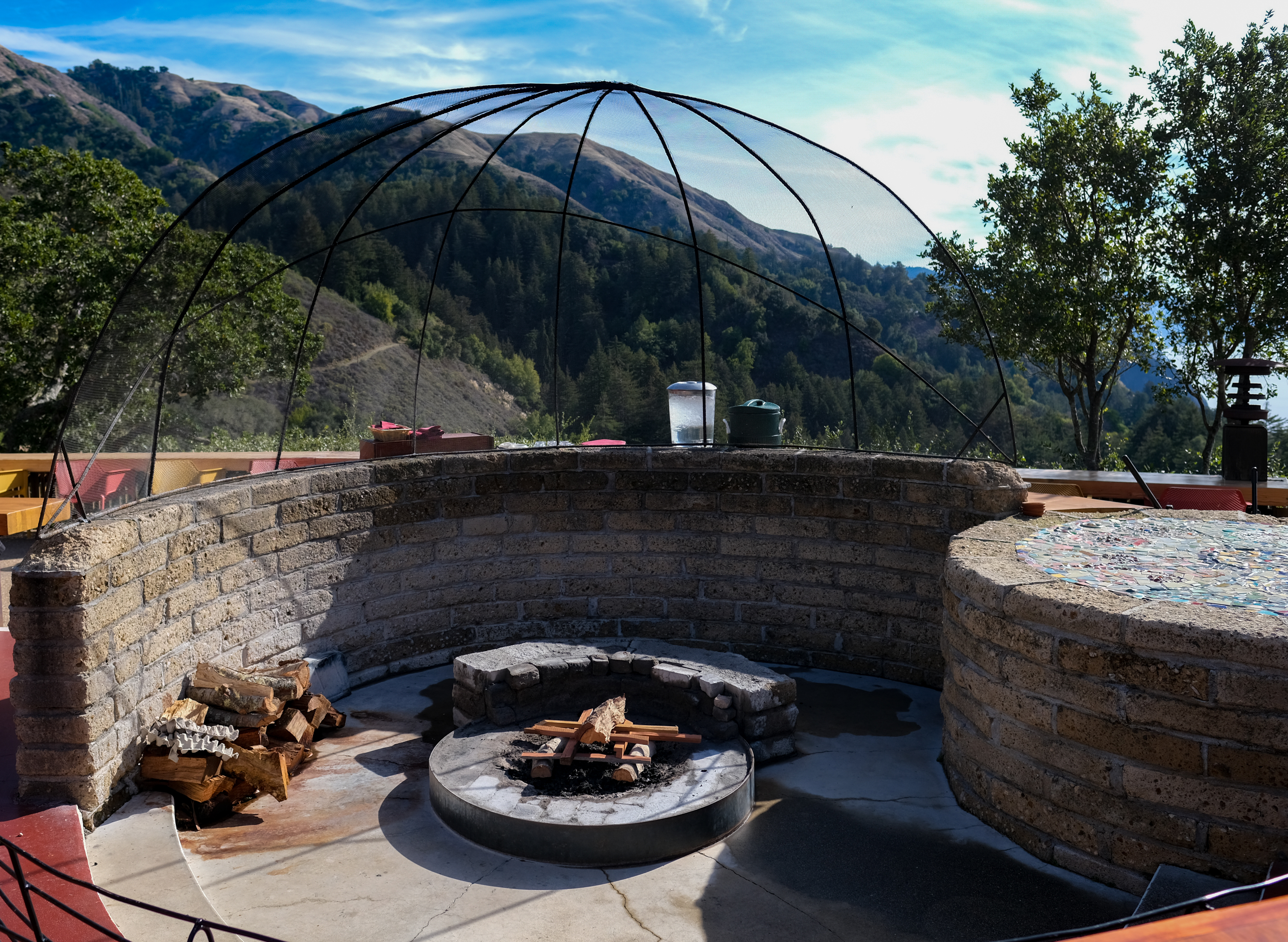 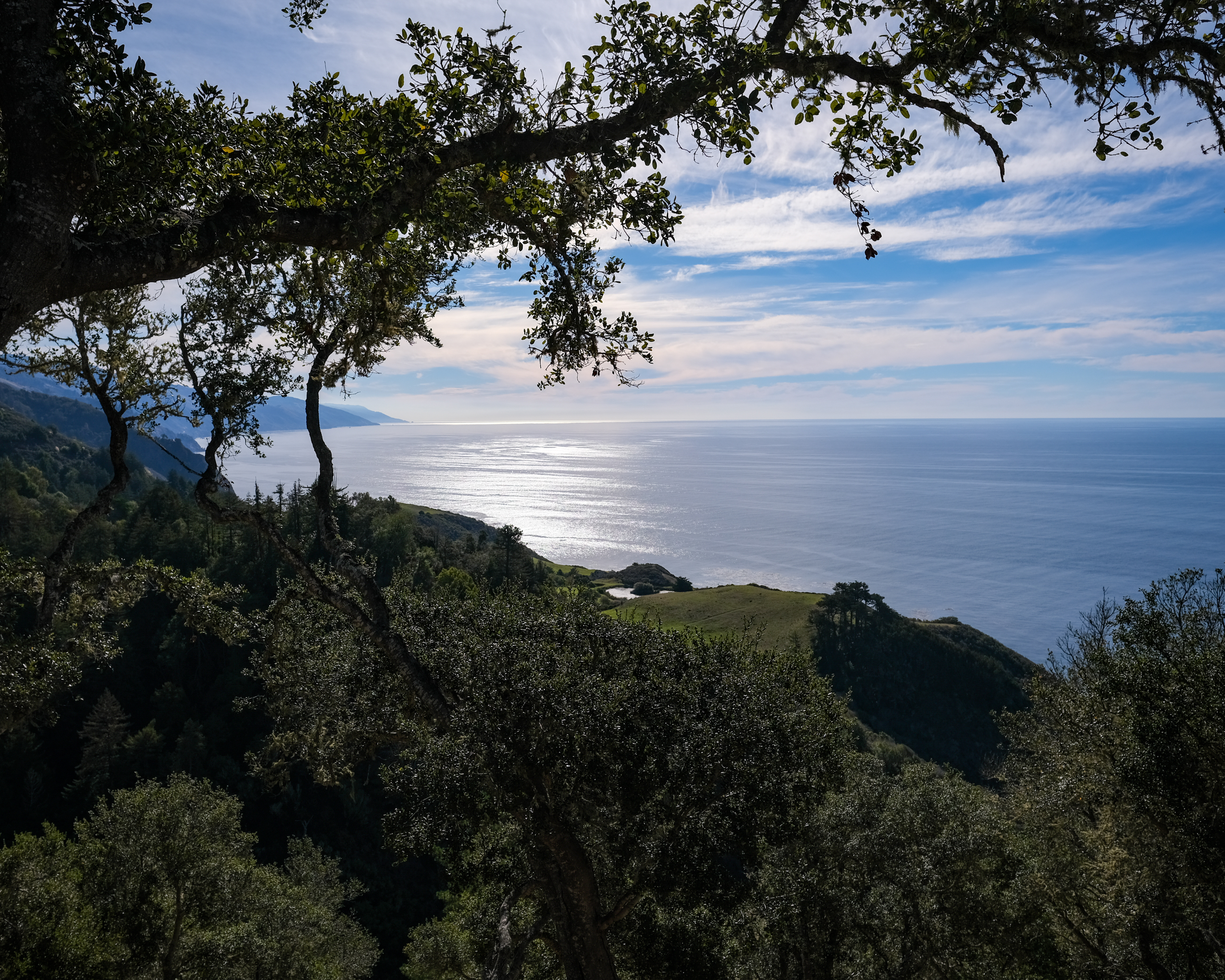