THINK at the Computer History Museum 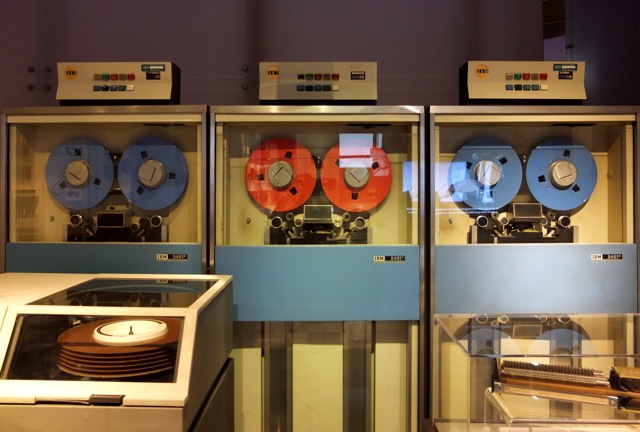 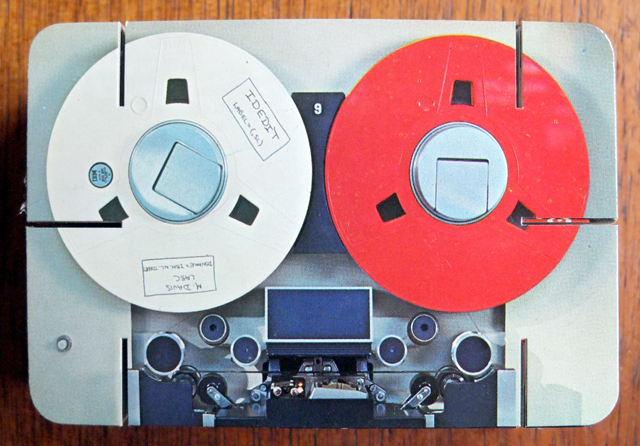 Apparently, the Eames liked the look of the IBM 2401s too.
This is a card from the Eames Computer House of Cards from the IBM Pavilion at the 1970 World’s Fair in Osaka, Japan 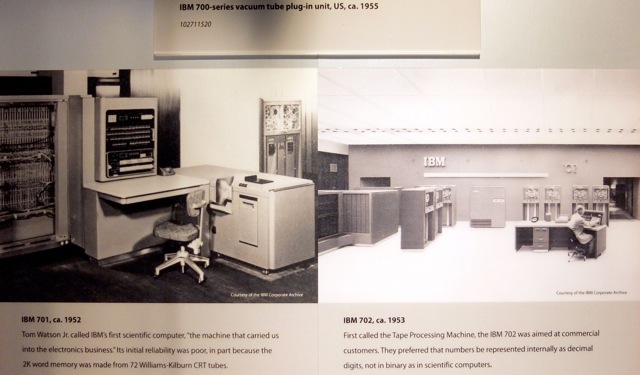 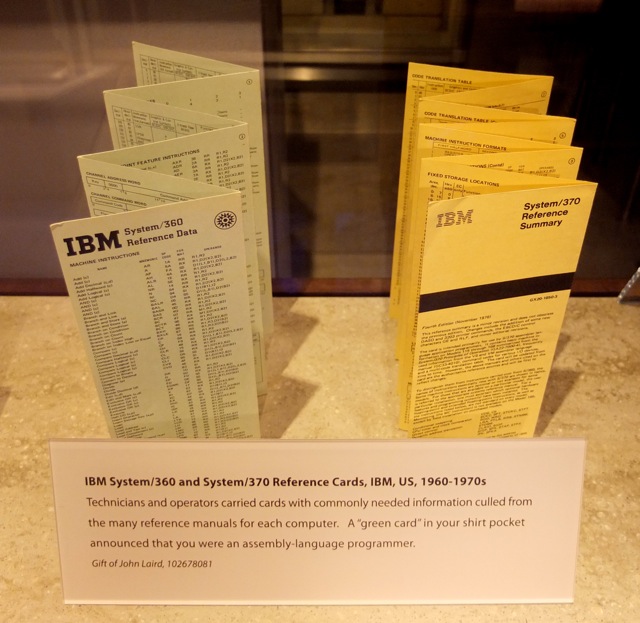 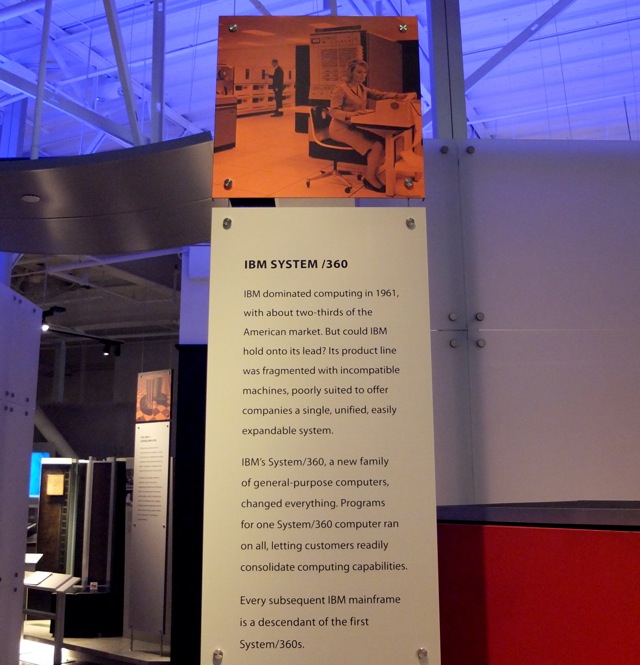 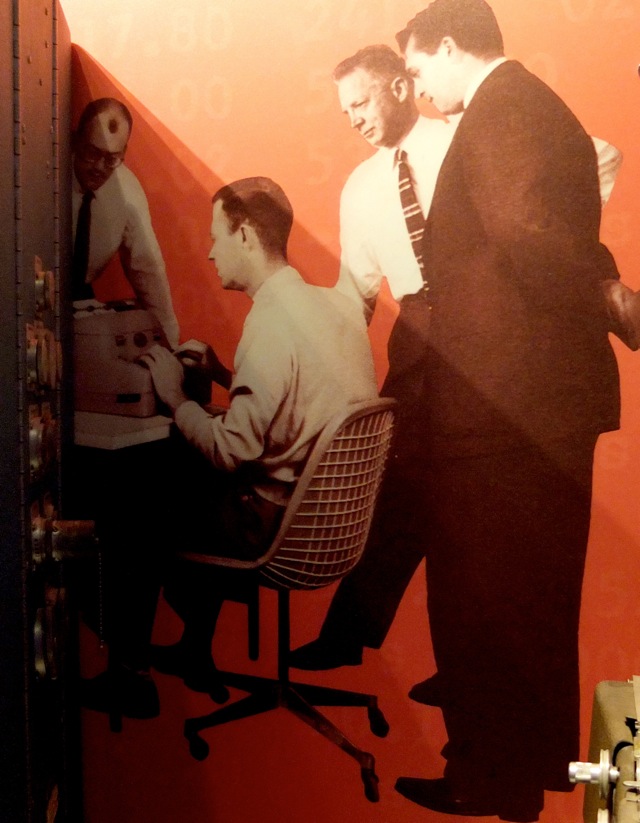 More Eames but not IBM this time 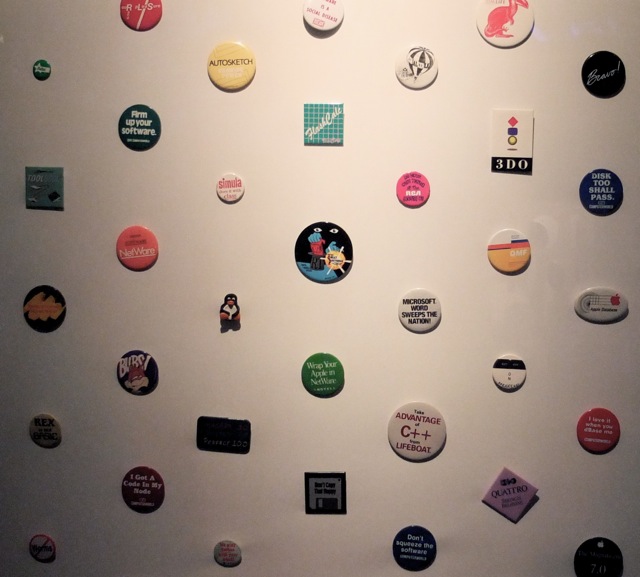 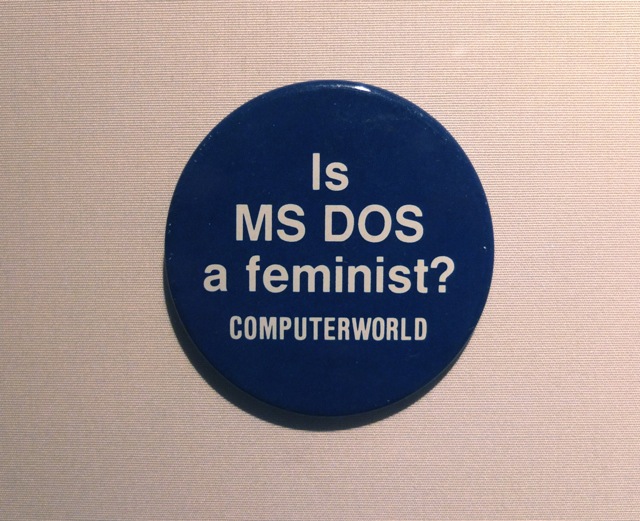 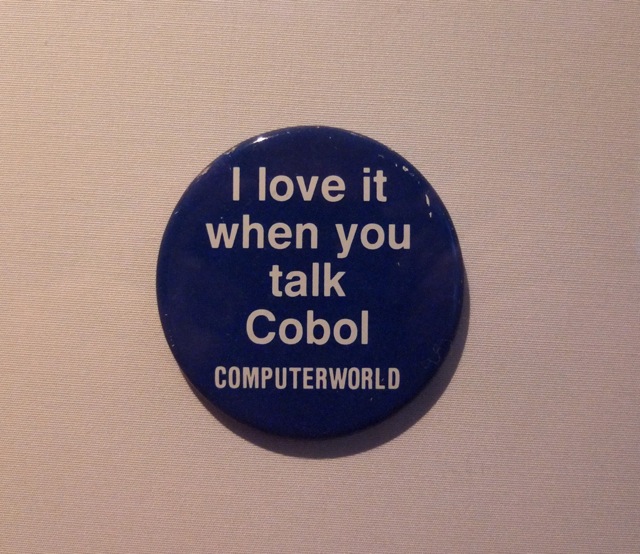 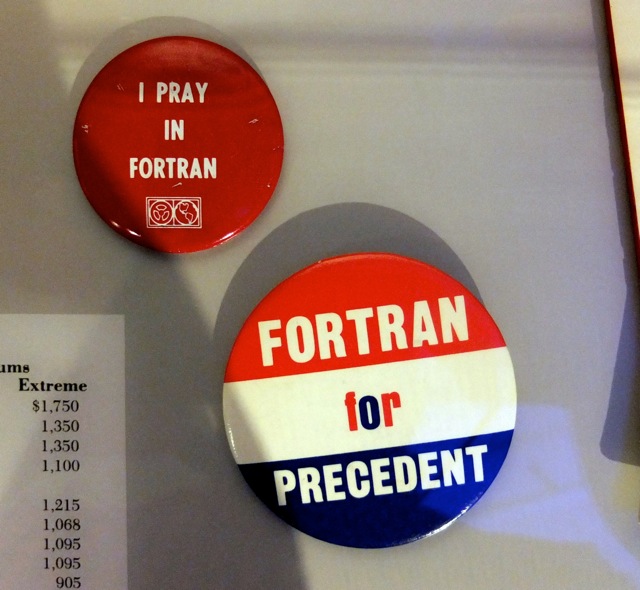 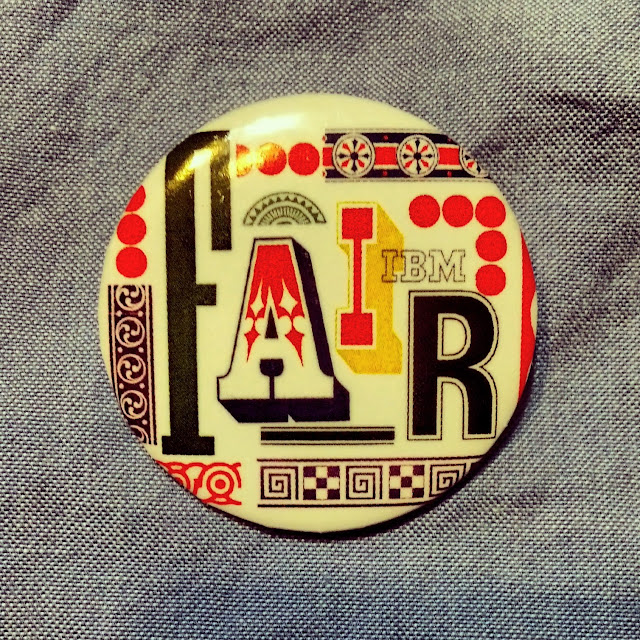 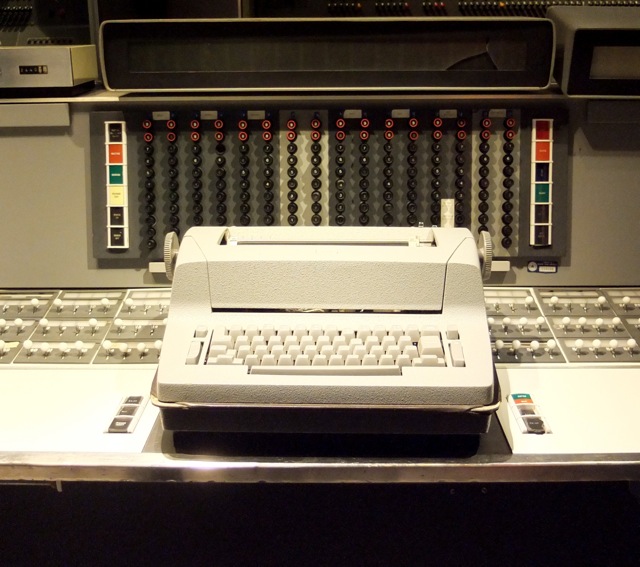 Speaking of Noyes, this non-IBM computer utilized a Noyes-designed IBM Selectric in its design. 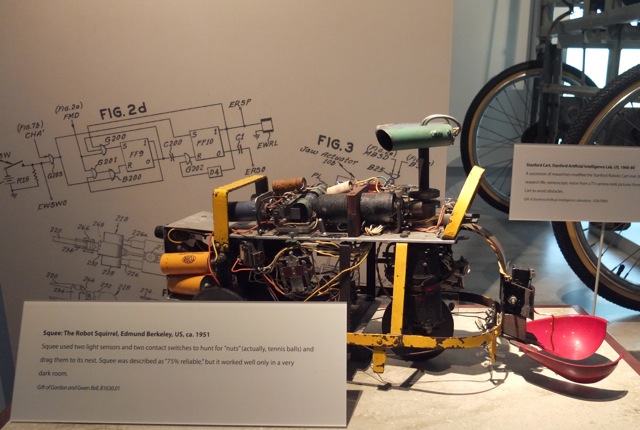 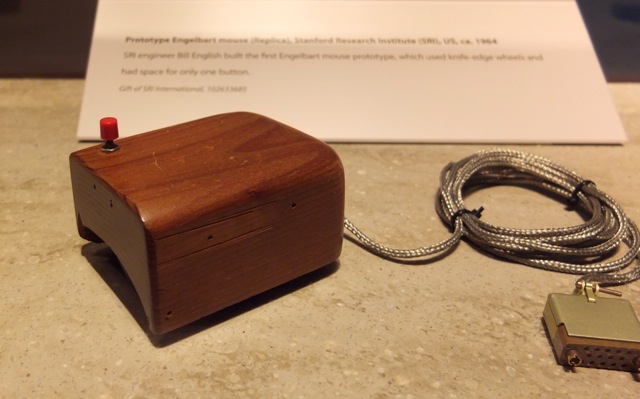 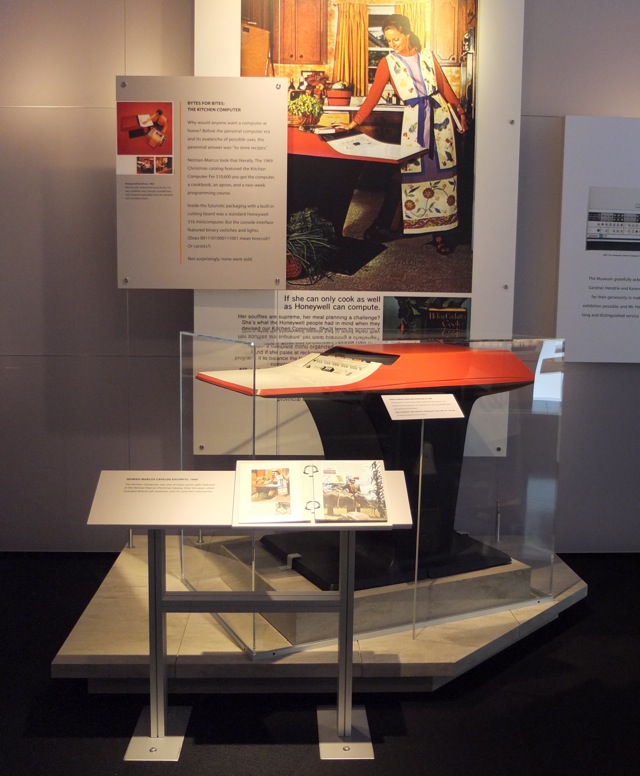 This Honeywell computer for the kitchen was listed at $10K in the 1969 Neimen-Marcus catalog.
In addition to storing recipes, there was a built-in cutting board. None were sold through the catalog,
though a handful were sold through other venues. 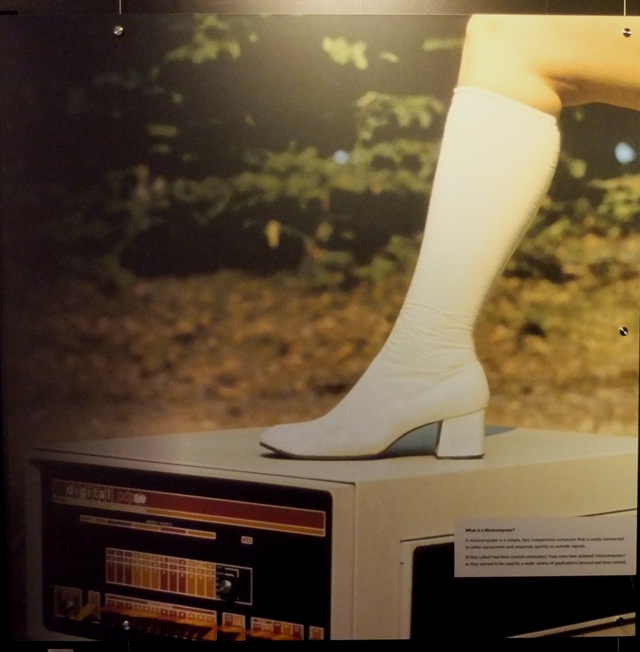 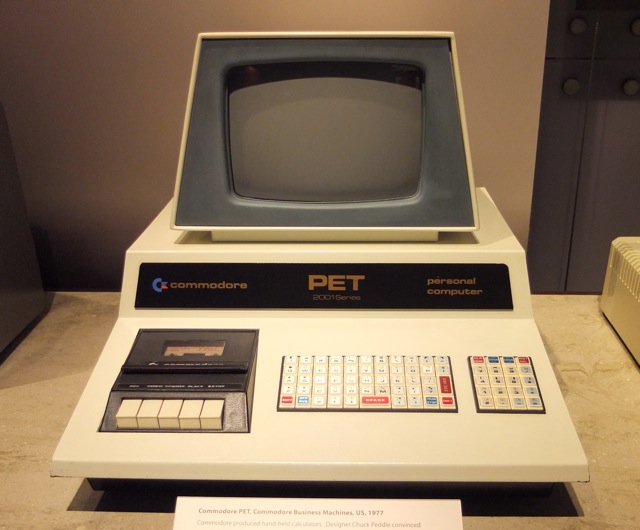 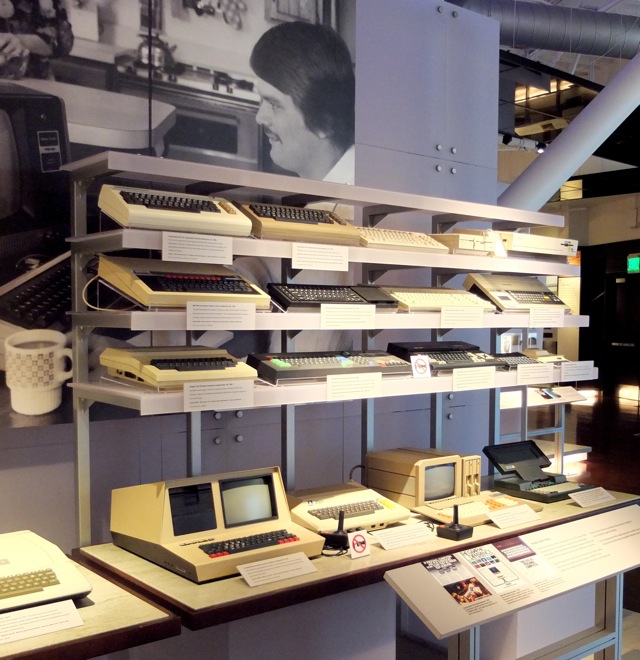 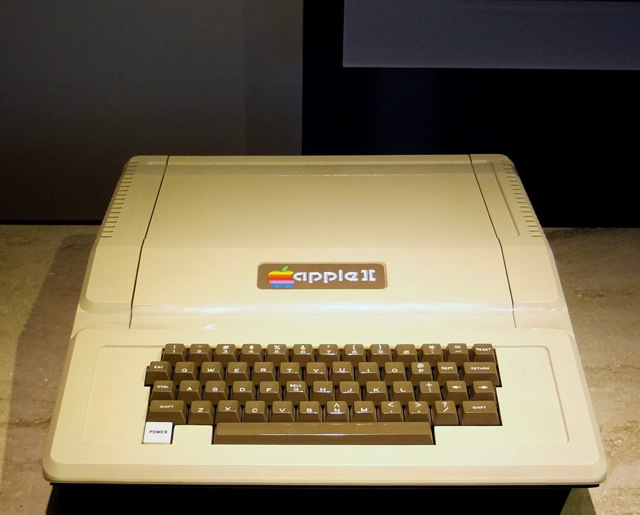 There was an Apple II in the Computer History Museum collection, but no Apple 1. 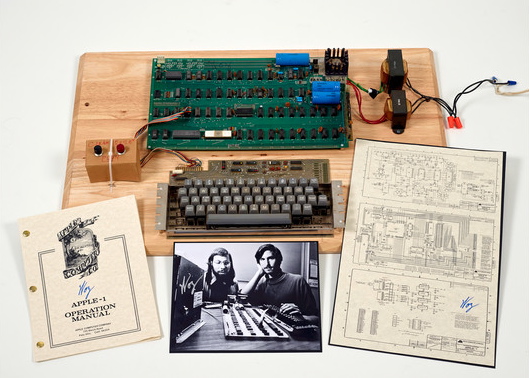 I wonder if they bought the Apple 1 that sold at Christie's earlier this week for $387K?
Source: Christie's 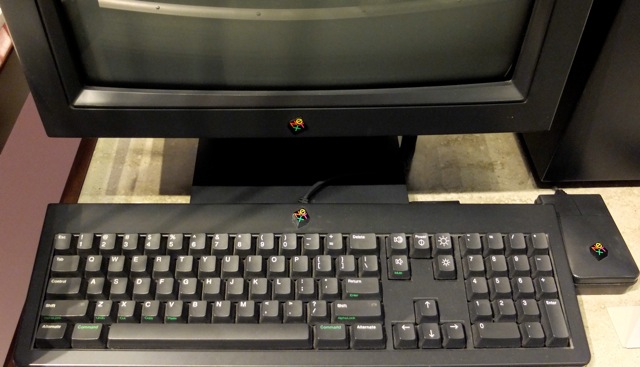 NeXt was a computer company co-founded by Steve Jobs in the late 1980s.
Paul Rand was paid $100K for his work on the NeXT logo.  That was a big number back then.
In 1993, Steve Jobs was interviewed about working with Paul Rand.
Jobs said: “I asked him if he would come up with a few options, and he said, ‘No, I will solve your problem
for you and you will pay me. And you don’t have to use the solution. If you want options, go talk to other people.’”
You can watch the entire video here.
Steven Heller also wrote a piece on the NeXT logo for Print. 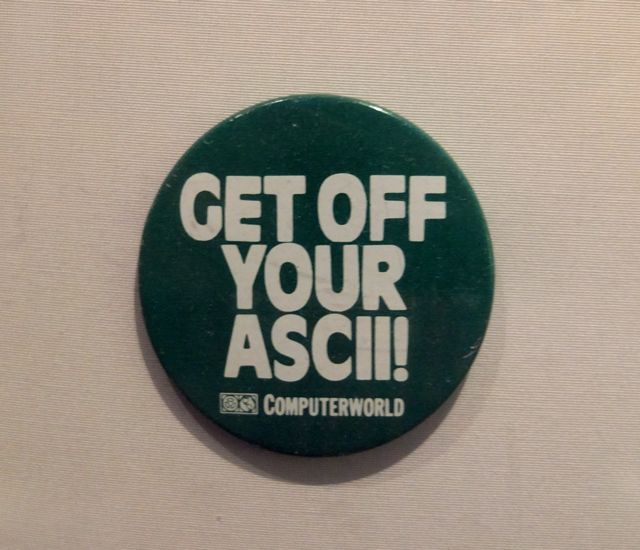