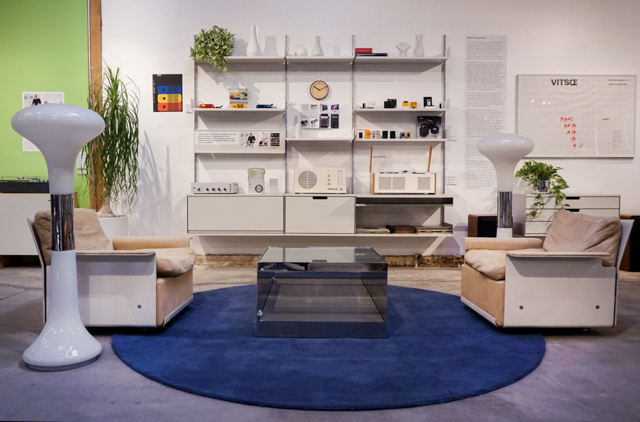 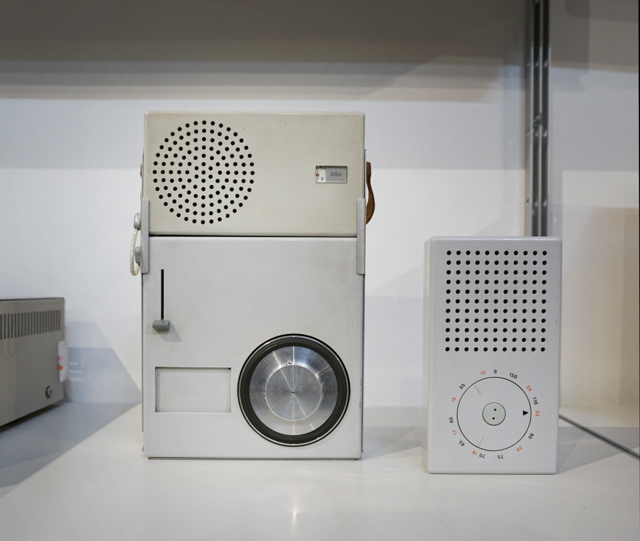 Dieter Rams TP 1 and T 3 radio. These are rare!
The first iPod is obviously based off the T3. Actually most Apple designs borrow heavily from Dieter Rams.
If you don't believe me, read this. 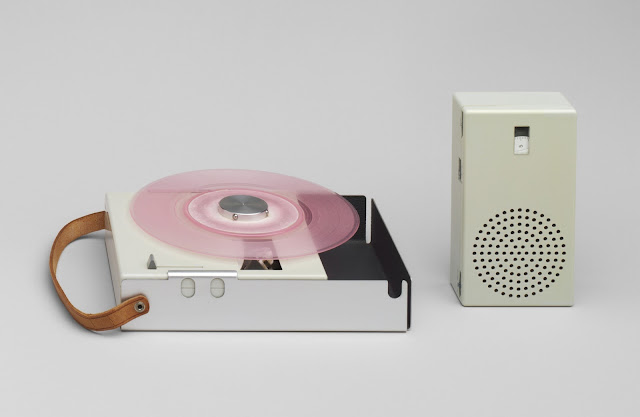 TP 1 in action. To really see it in action, check out this video. 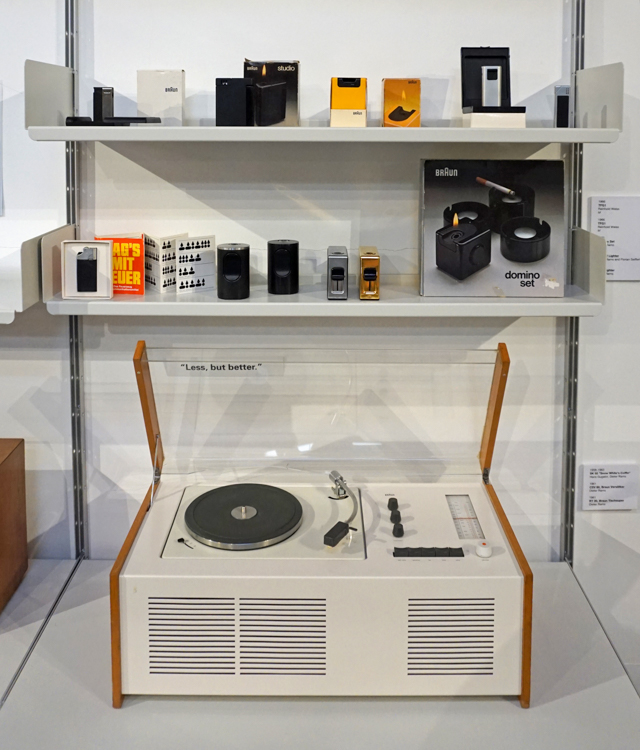 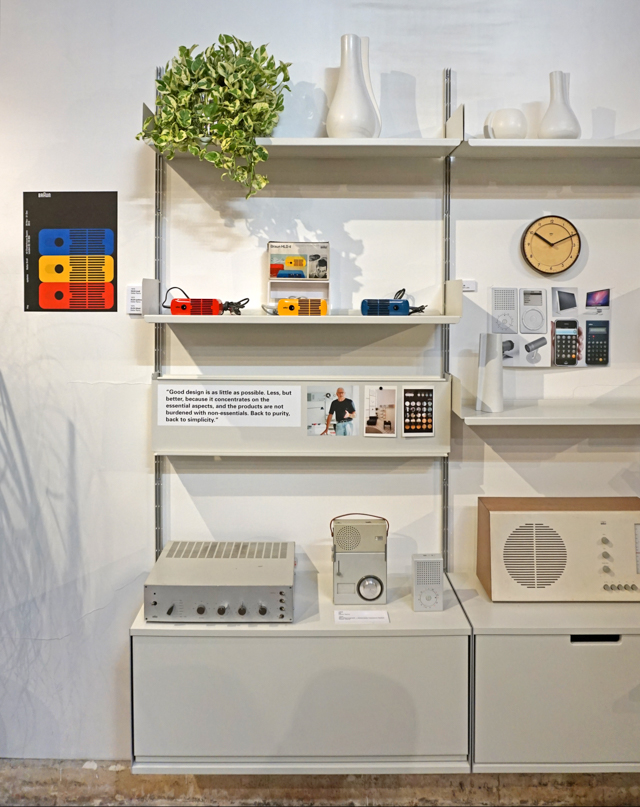 The Vitsoe shelving by Dieter Rams was provided by the company. They have a new showroom in Los Angeles. 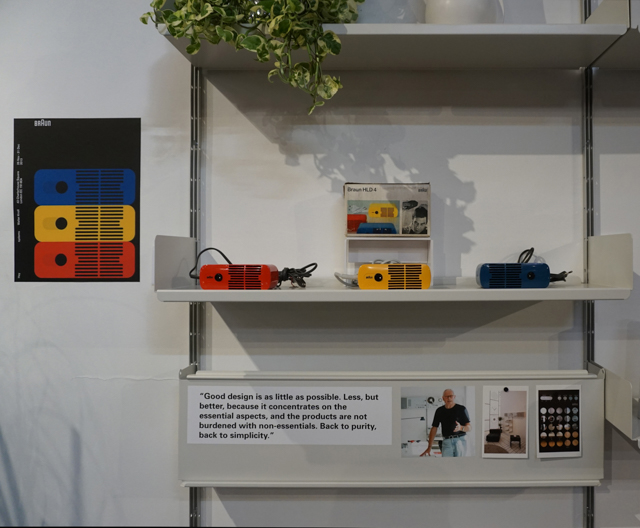 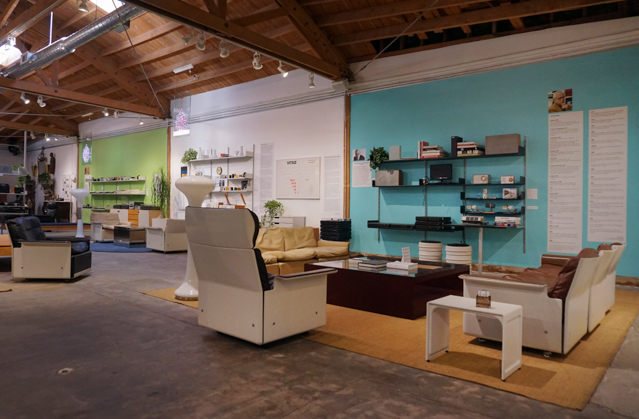 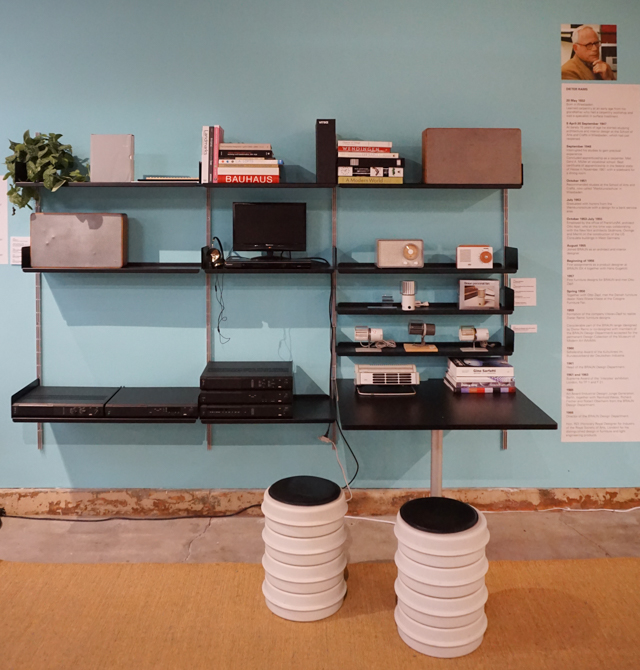 The stools are Stapelprogramm 740 for Vitsoe, 1973 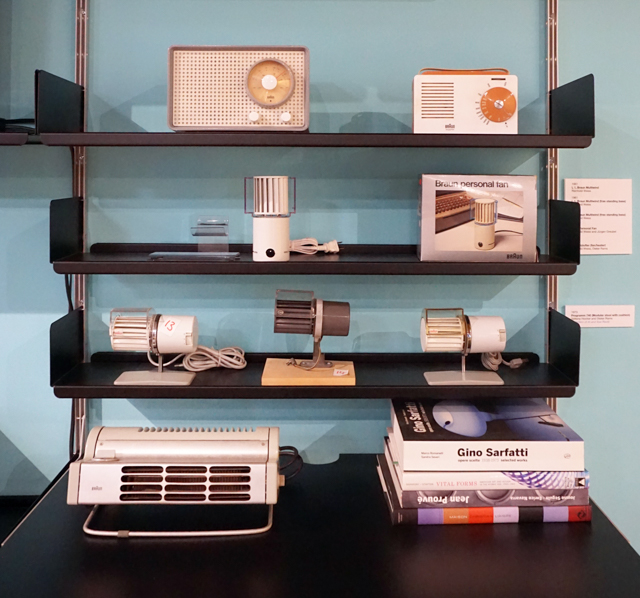 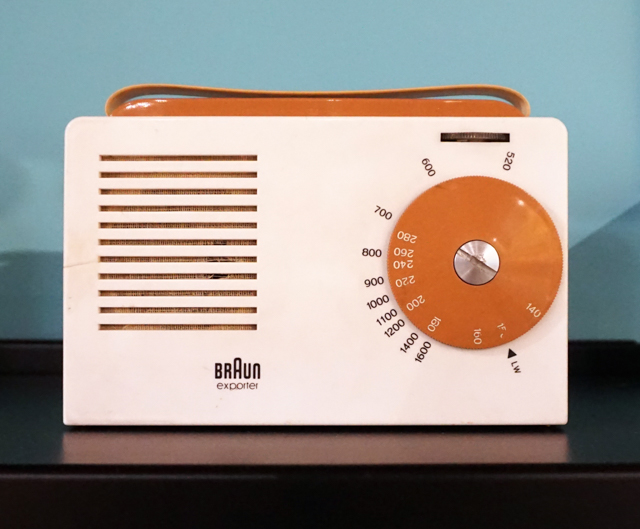 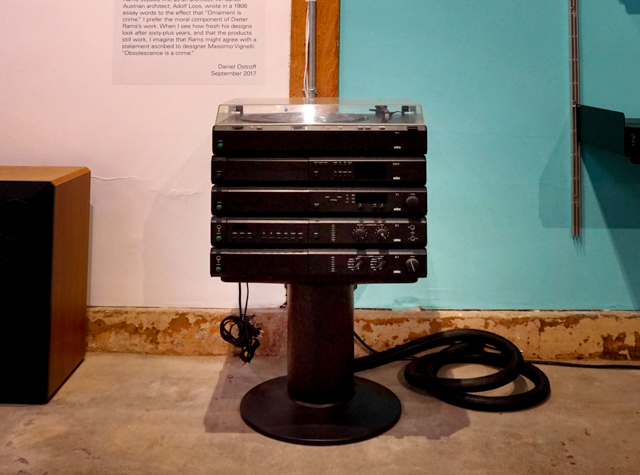 Atelier 1 Audio System. That stand is rare. This and many other pieces are on loan from Future Forms. 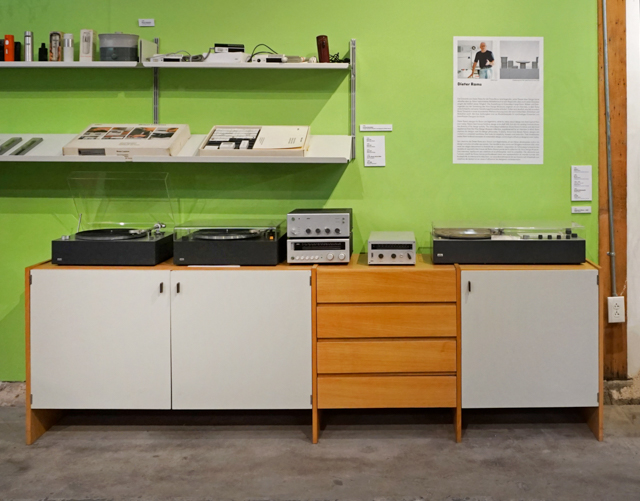 My stereo is hanging out here for a while. 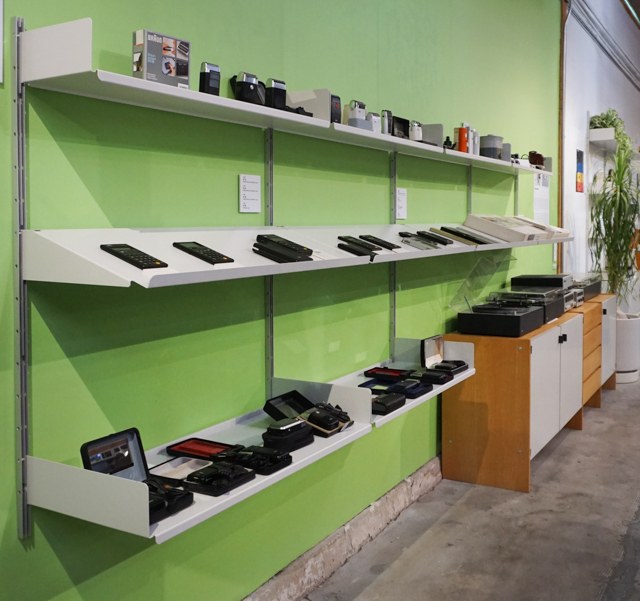 The Joel Chen motto is More is More. 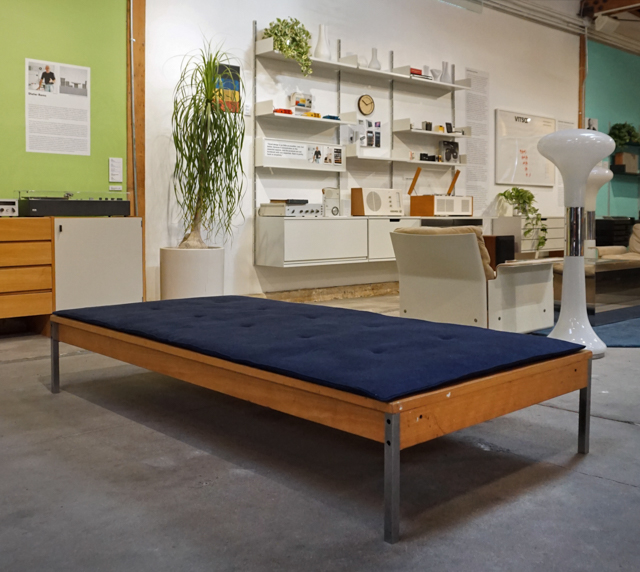 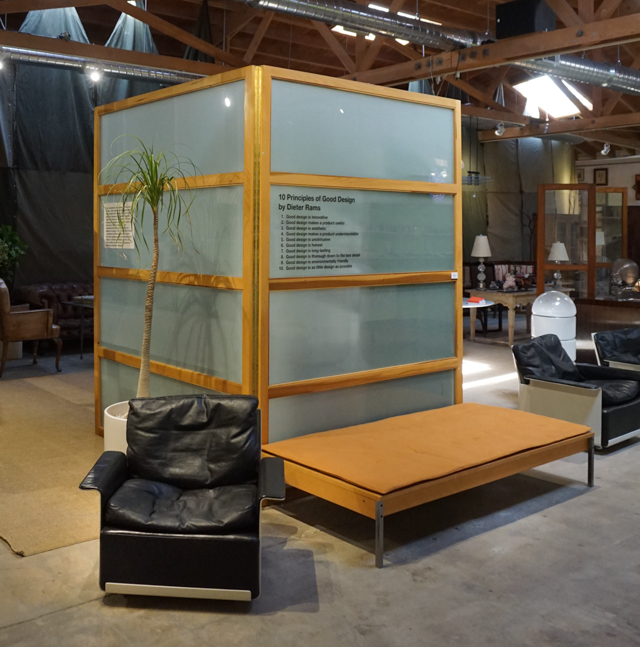 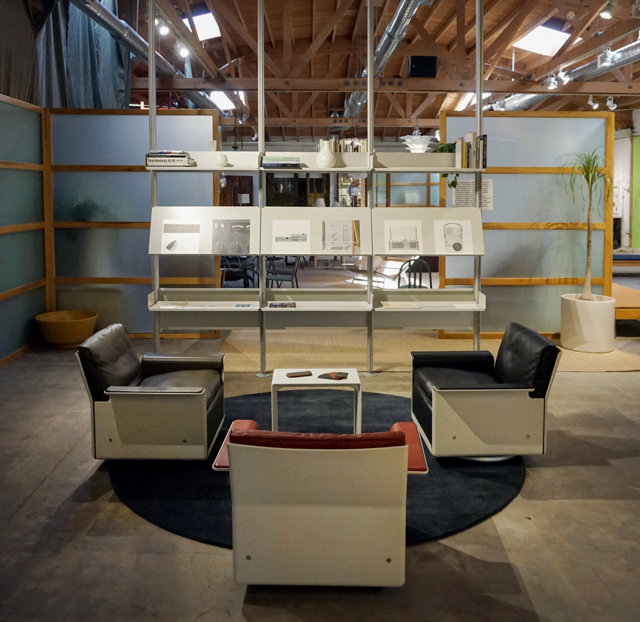 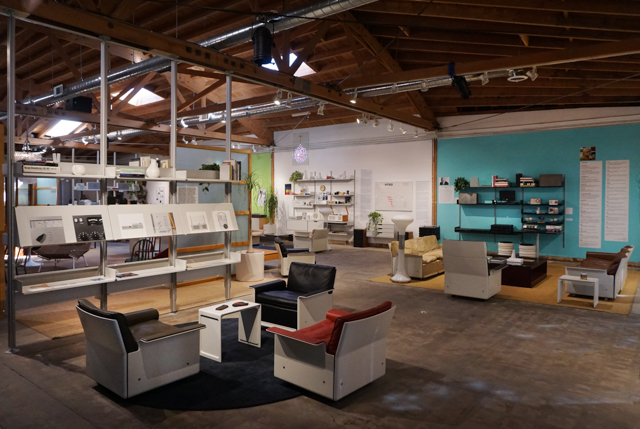 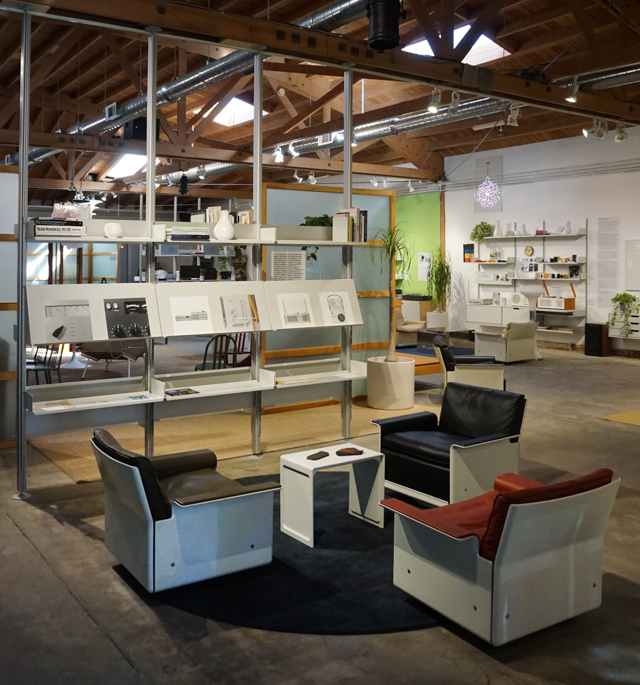 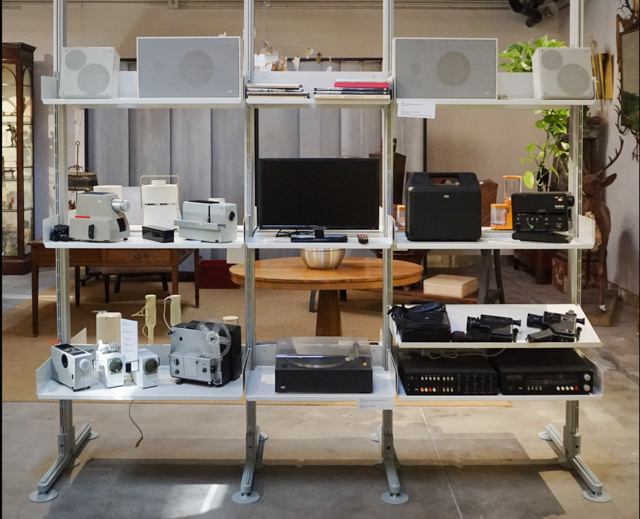 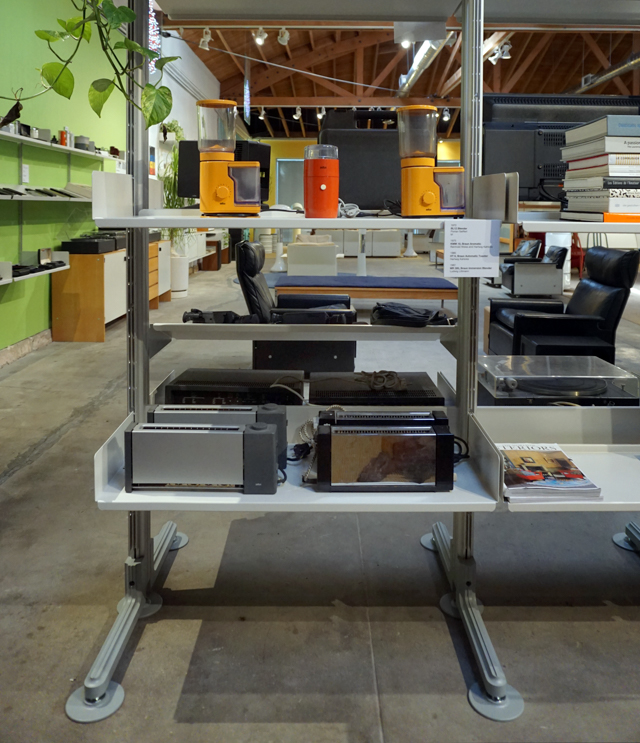 The grinders and toasters 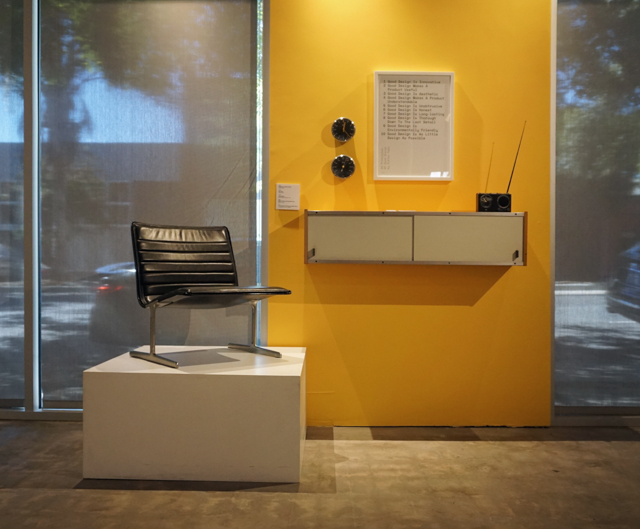 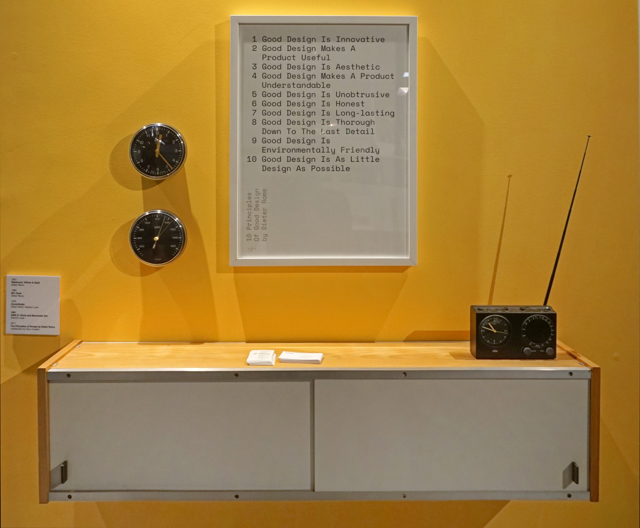 The poster was designed by Gary Hustwit. His documentary film on Rams should be out later this year.  Read more here. 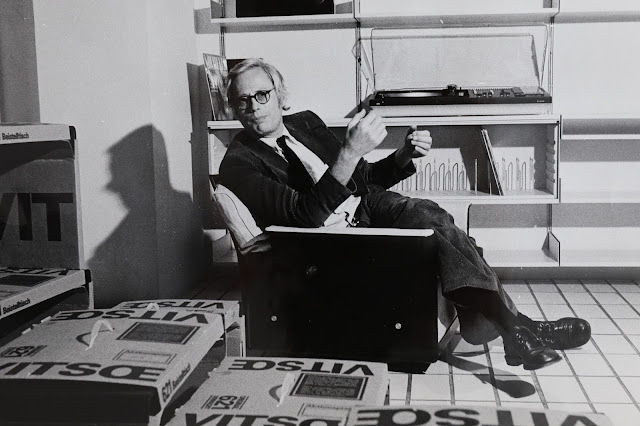 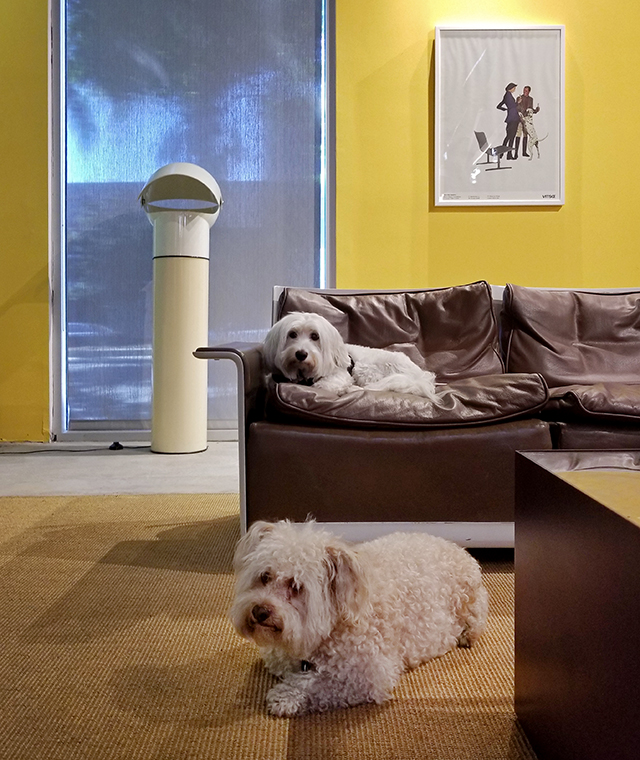 The exhibition is ending soon, so make sure to get over there fast.
Dieter Rams JF Chen Vitsoe