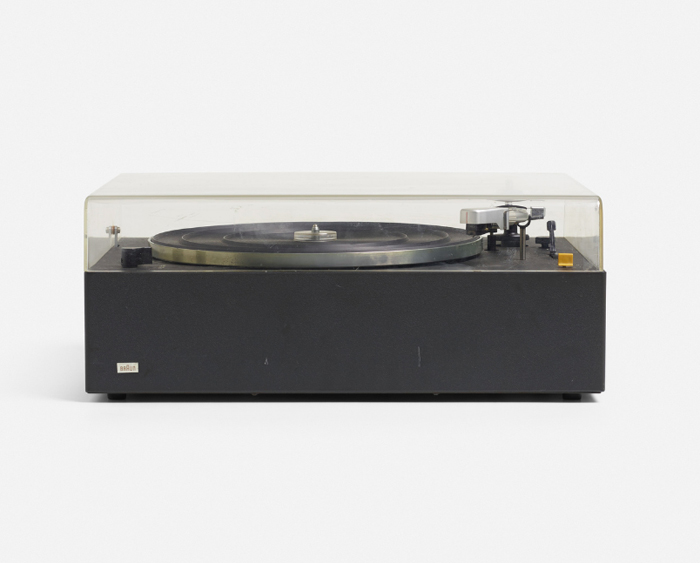 On July 12th Wright presents Dieter Rams: The JF Chen Collection at auction. Featuring over 130 works by the seminal designer and his colleagues at Braun and Vitsoe. 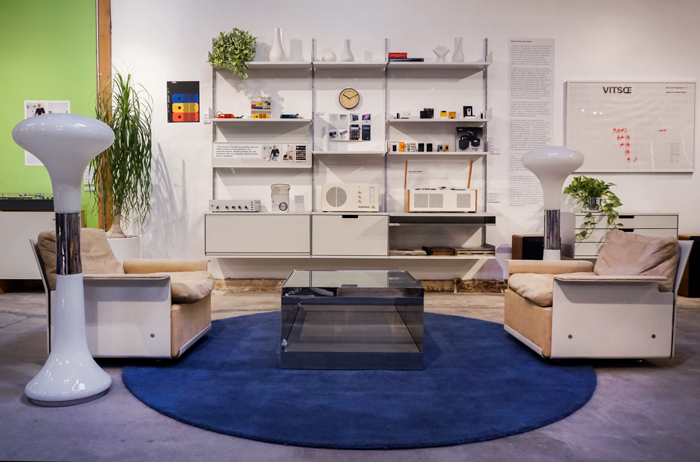 The items up for sale were exhibited last year at JF Chen. 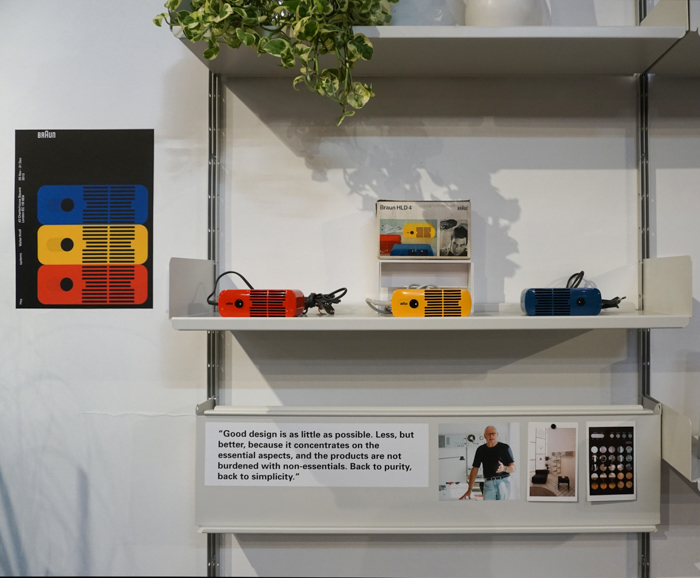 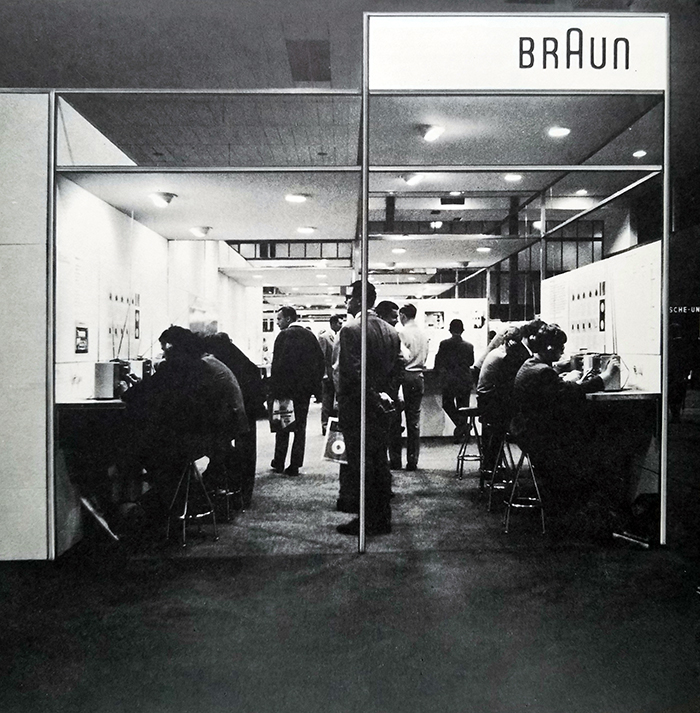 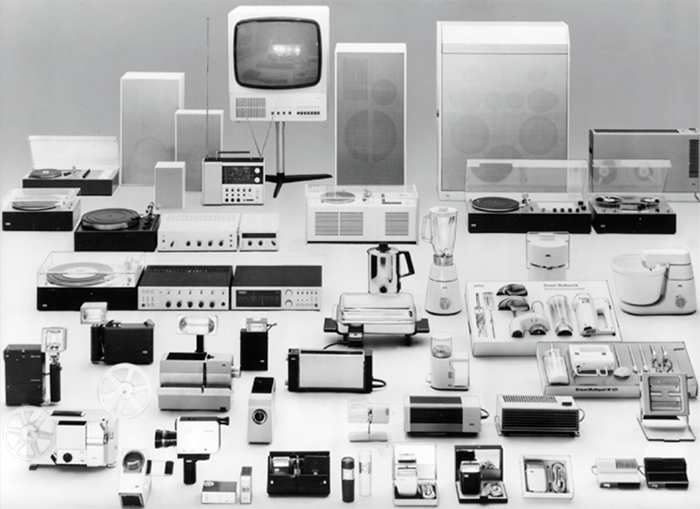 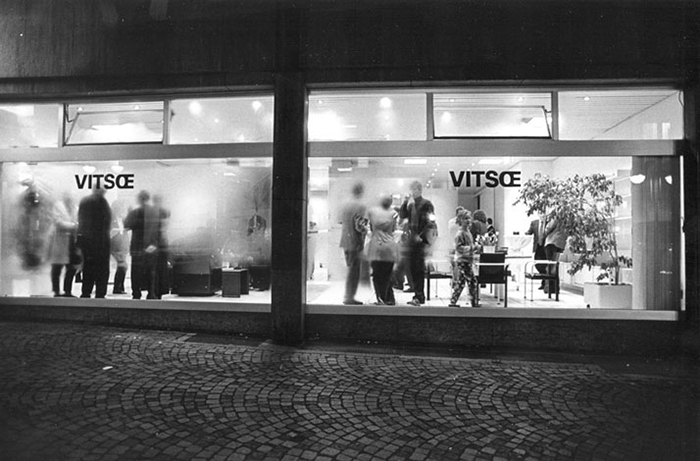 In the 1960s he designed a furniture collection for Vitsœ, including the 606 universal shelving system and 620 chair series. 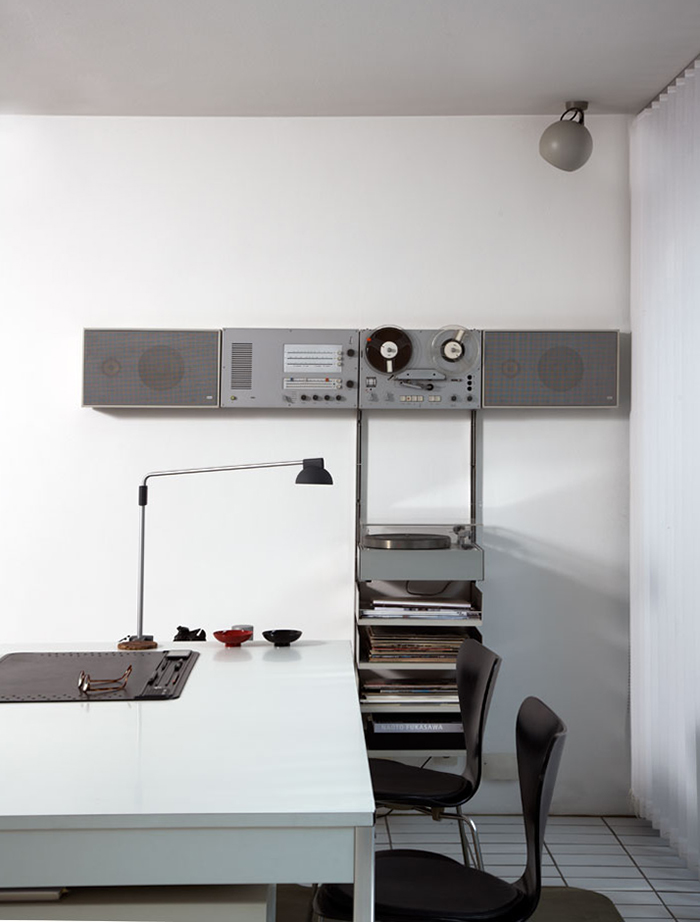 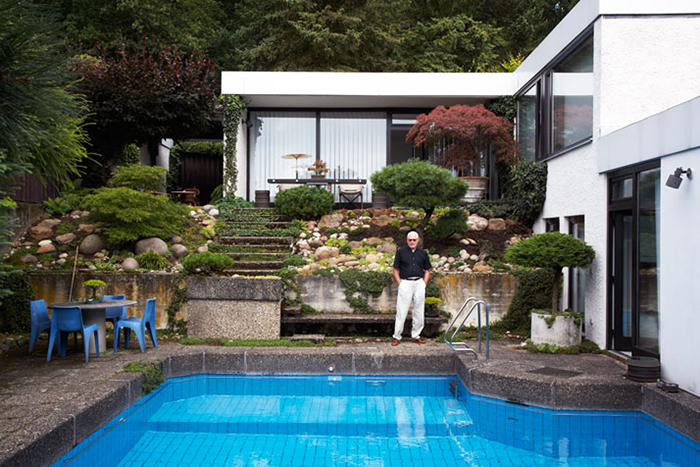 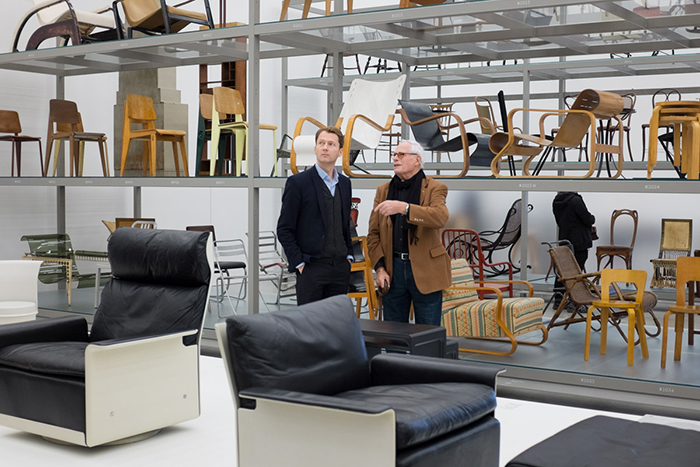 Coming in just a few months is Rams, a documentary portrait of Dieter Rams. Produced and directed by Gary Hustwit, of Objectified and Helvetica fame. Original score and music for Rams is by Brian Eno. 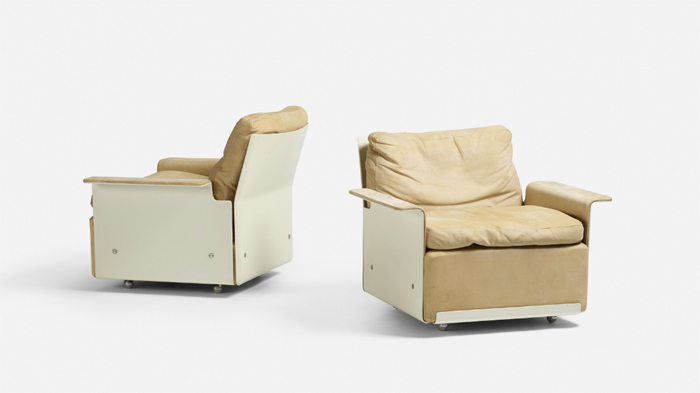 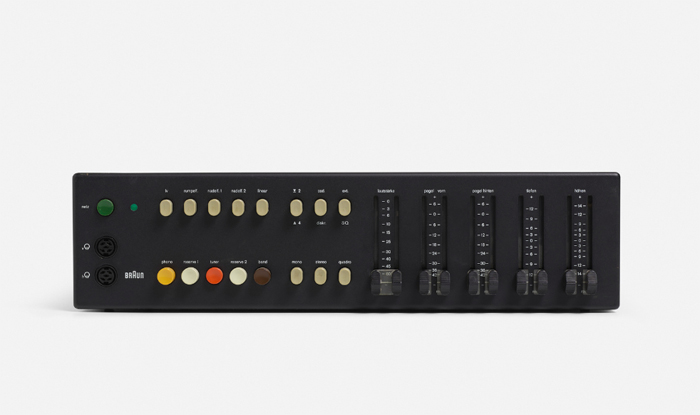 See all the lots available at Wright