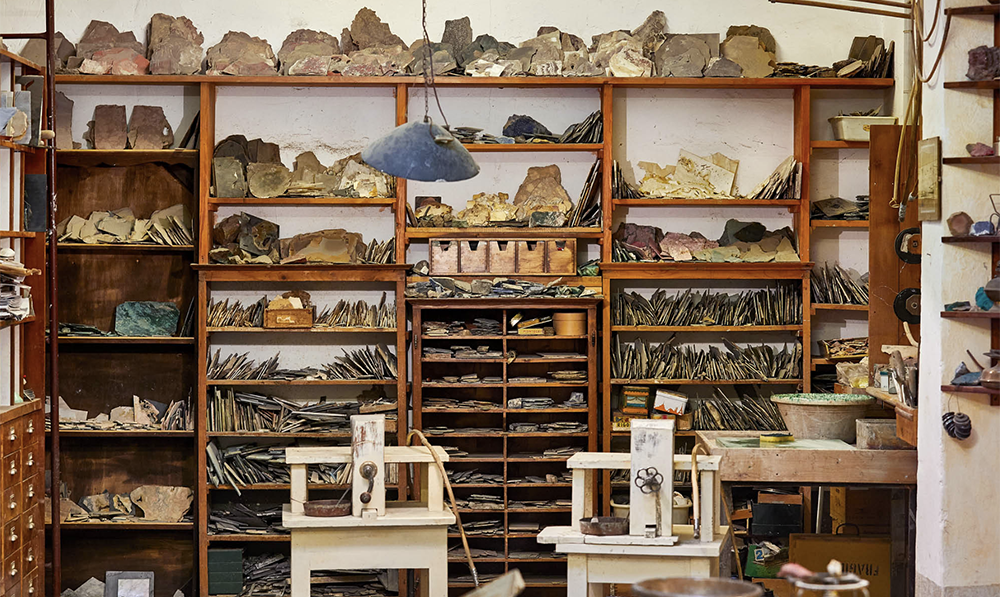 I first heard of Richard Blow through Adam Edelsberg, who has been collecting the work for more than two decades. Adam is one of the top tier dealers in the country and this is how he describes his discovery...

I was lucky enough to find myself in the upstairs office of the Gansevoort Gallery in the late 1990s. So I had the fortunate experience of seeing some of the greatest design objects of the twentieth century - the rarest Noguchi furniture, Eames prototypes, Calder jewelry. That office felt like the epicenter of modern design. It was here that I first encountered a work by Richard Blow, a small plaque depicting a castle in the Tuscan countryside. A little trompe l‘oeil, a little surreal, modernist in its visual vernacular, yet executed in a traditional manner. I was unfamiliar with pietre dure, the Medici, or Tuscan stones.  Yet the work, handmade, honest, and charming, spoke to me. Little did I know that this small work of art with its mysterious origins would take me on a journey spanning decades.

There is not much documentation on Blow. Adam, through many trips to Italy and interactions with a family who knew him in the United States, has been able to piece together a fascinating history of the artist. Born in Illinois, he was a wealthy American painter who, from 1947 to 1983, collaborated with artisans at Montici, a workshop he set up in Tuscany, to produce art in pietre dure. The antiquated Italian technique involves an inlay process of using cut stones to create images. Richard would paint or sketch his designs that were then executed by the workshop.

The full story has been documented in a fantastic book that accompanies the upcoming Wright auction, From Medici to Montici: Richard Blow and the Modern Pietre Dure. The sale includes Adam's extraordinary collection of these impossible to find pieces. 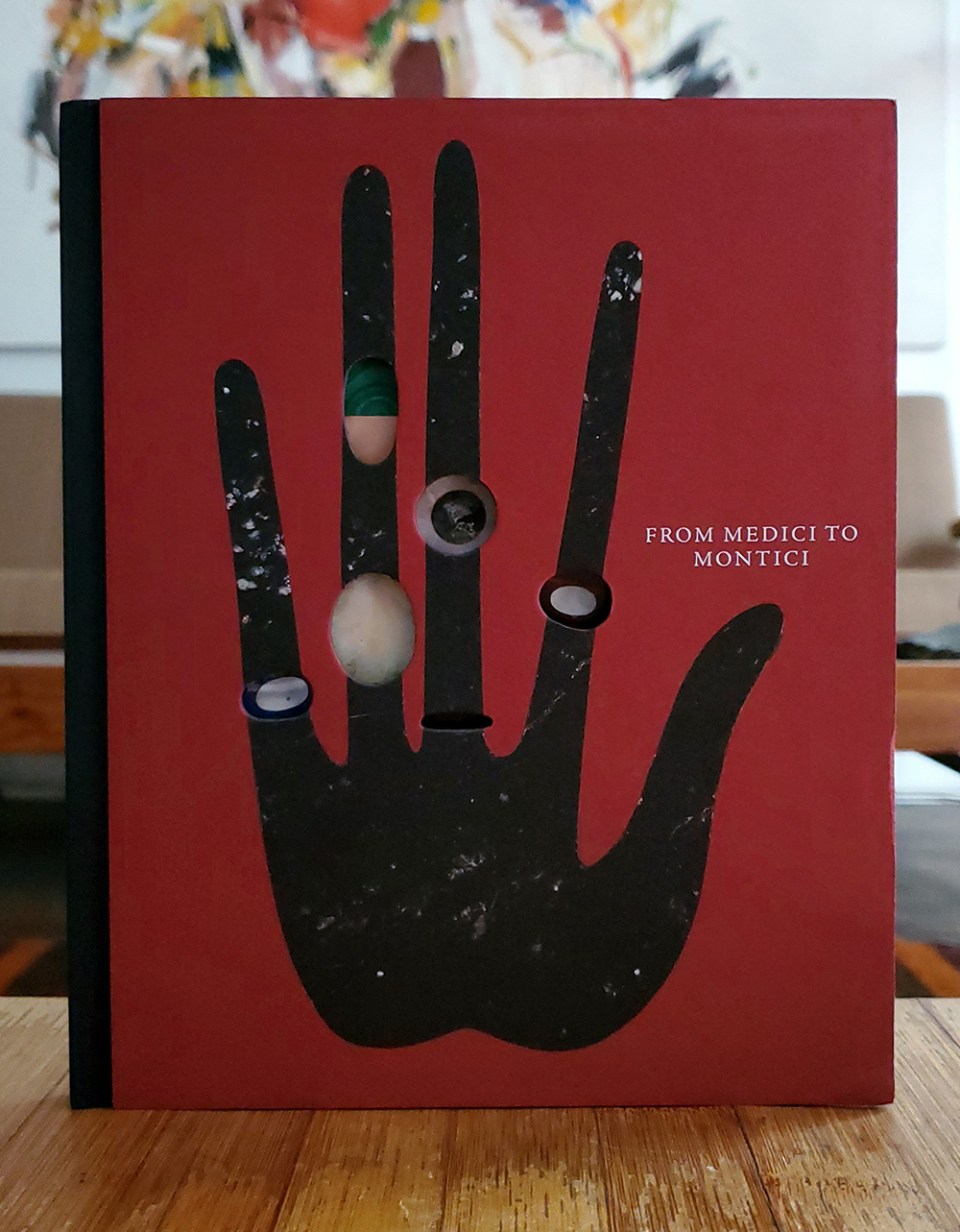 The catalog is amazing and includes a compelling history of the project by Adam and insight by Glenn Adamson. 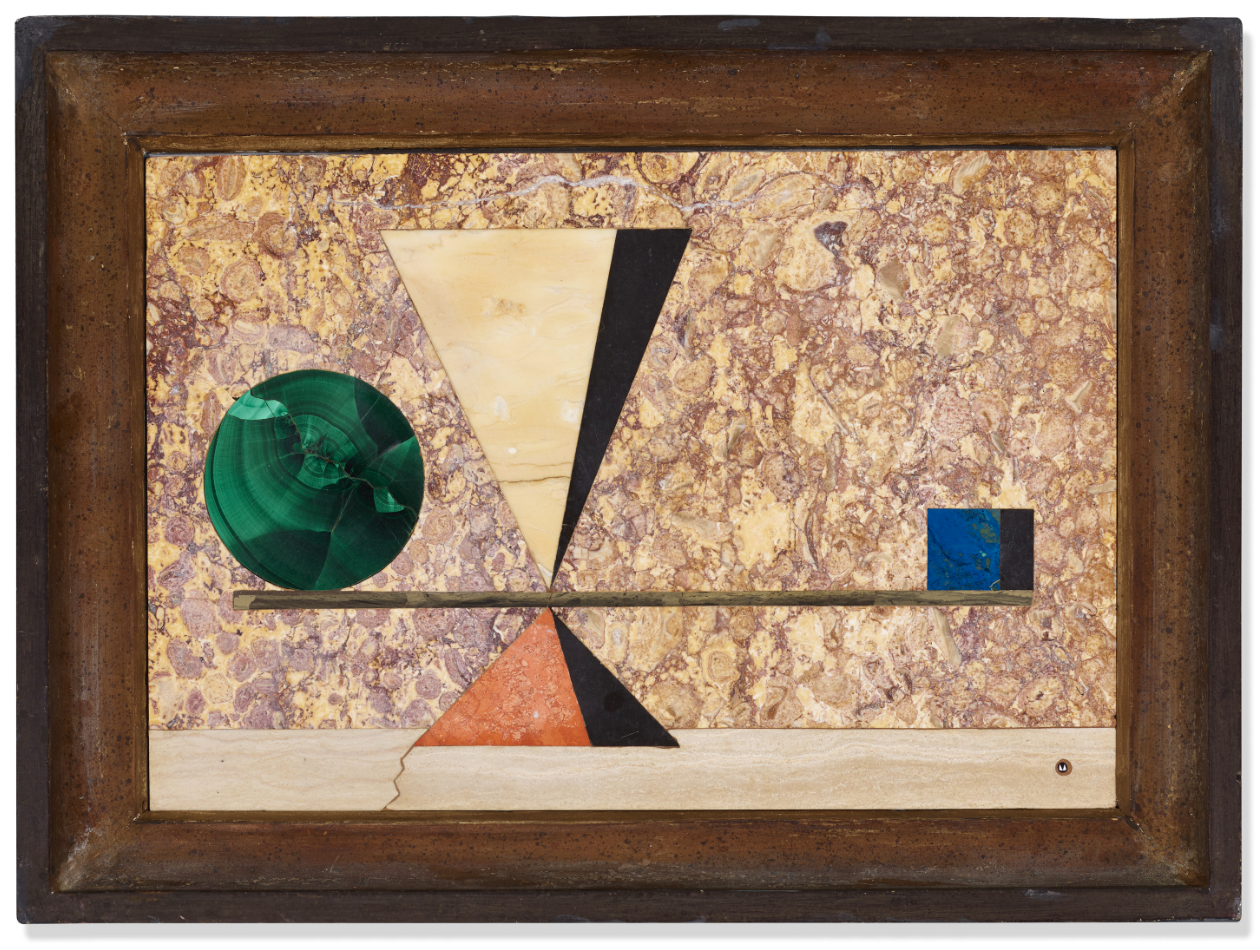 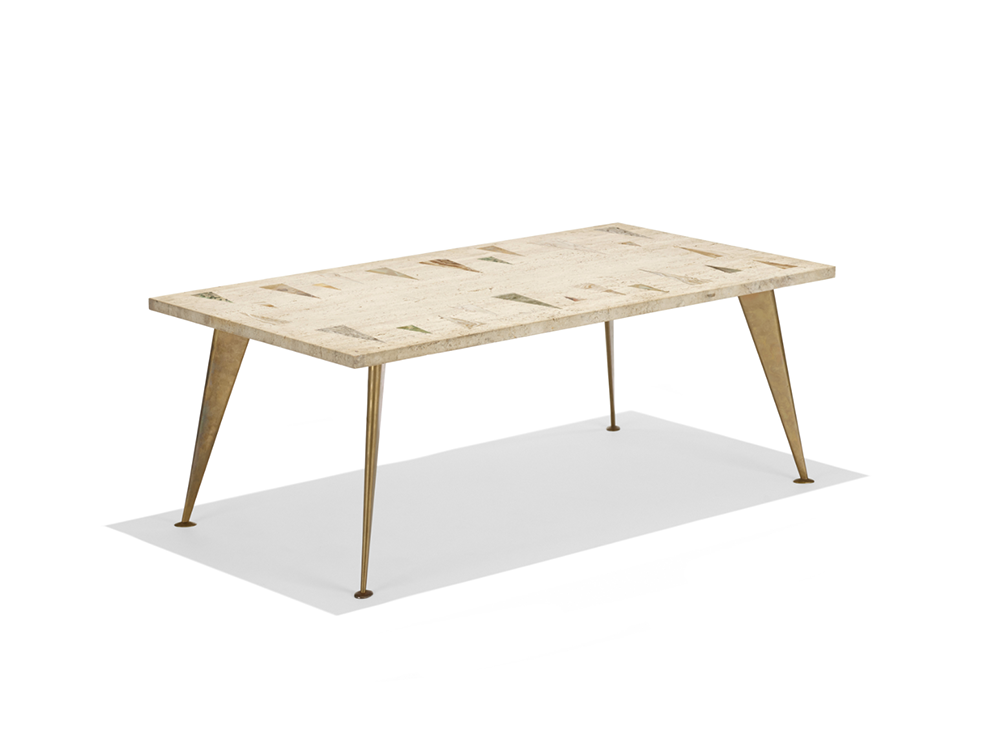