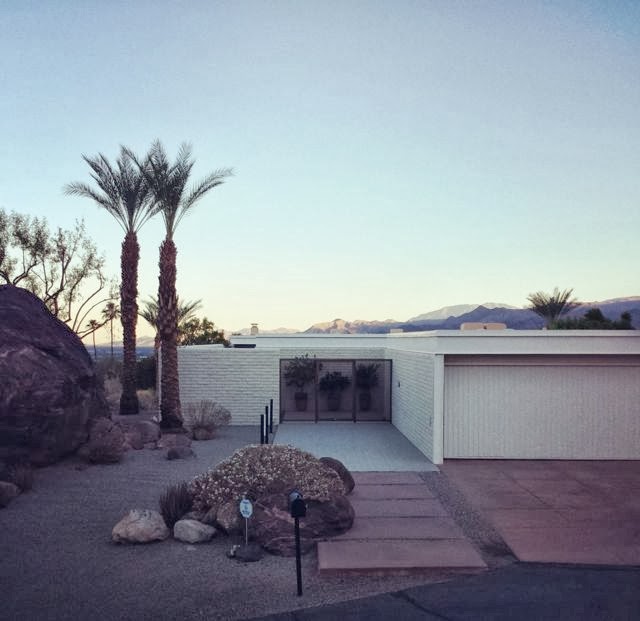 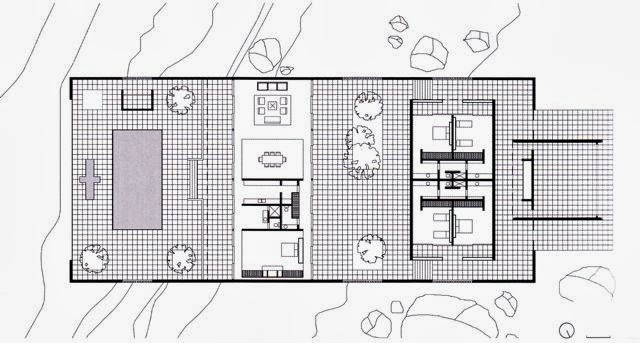 Max Palevsky commissioned this weekend house after Ellwood designed a building for Max's company Scientific Data Systems (SDS)
in El Segundo. Max's wife wanted privacy so Craig suggested a Moroccan walled house. Max, Craig and their wives took a trip to
Morocco, and the rest is history.  The house was completed in 1969.

There's a funny twist to the story. Max ended up selling his company SDS to Xerox in 1970. He then started a new company and
gave Craig $10K in stock as payment for professional fees. That company was Intel.  Craig would later say the proceeds from the
stock gave him the luxury to retire. His wife Gloria said Craig made that up and she claimed they cashed in the stock in
1975 and basically ended up with $100K each after they divorced- not nearly enough to retire on. Still not bad for a $10k trade. 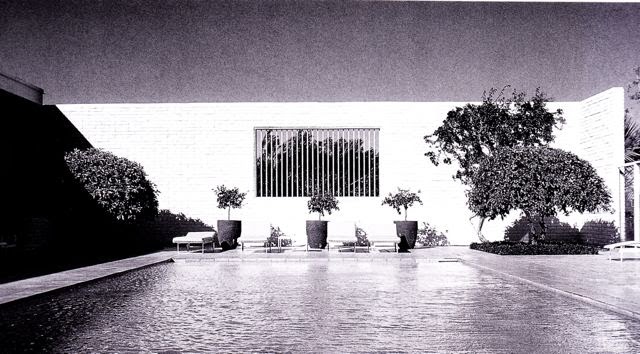 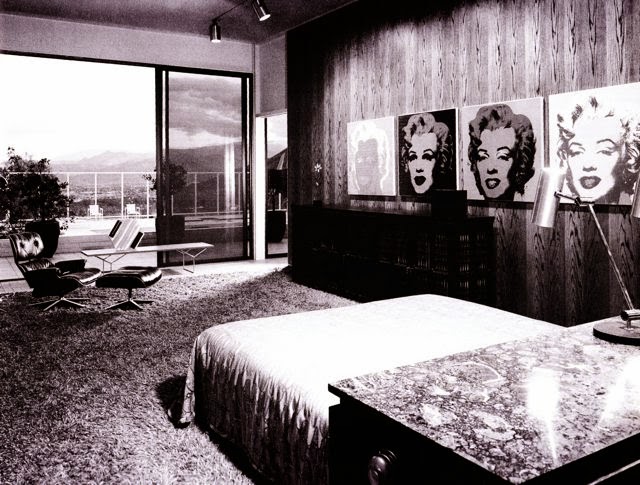 Max was quite the art collector. After his death in 2010, Christie's auctioned off over 250 pieces from his collection,
including a Fernand Leger painting for over $8M. Read Christie's write up about the collection, here.

In 2012, LAMA auctioned off some of Max's Art's & Crafts collection that was de-accessed by LACMA. The lots are here.
Max's wife Ellen collected cups. More on that, here.